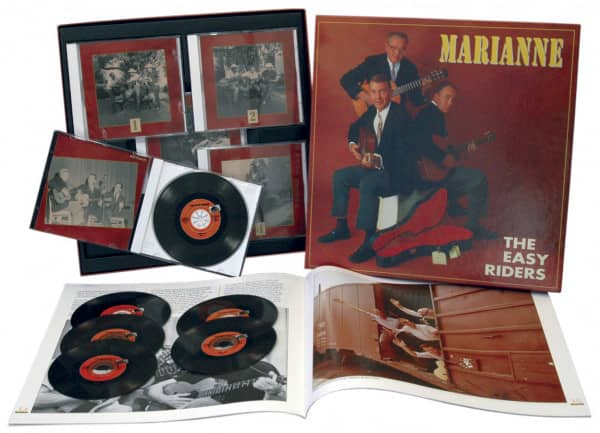 Here are the missing years of the folk movement - the years between the Weavers and the Kingston Trio. The Easy Riders existed before Terry Gilkyson (writer of 'Cry Of The Wild Goose') joined them, but it was with him that they crystalized their sound. They began recording for Columbia soon after their song, Memories Are Made Of This, was cut by Dean Martin. Their first Columbia session yielded their smash hit Marianne, and subsequent sessions yielded Everybody Loves Saturday Night, Fast Freight, and Greenfields, all of them hits for other artists. The 173 titles span the years 1949 to 1962, and include some of the best original songs of the early folk movement, as well as personable interpretations of standards. The boxed set also contains solo recordings by Terry Gilkyson who died in Austin, Texas, on October 15, 1999 aged 83.

It also includes songs with guest artists The Weavers, Guy Mitchell, Katie Lee, Eliza Gilkyson, and Roberta Lee, as well as the story of the Easy Riders told in compelling first-person accounts and original photos. 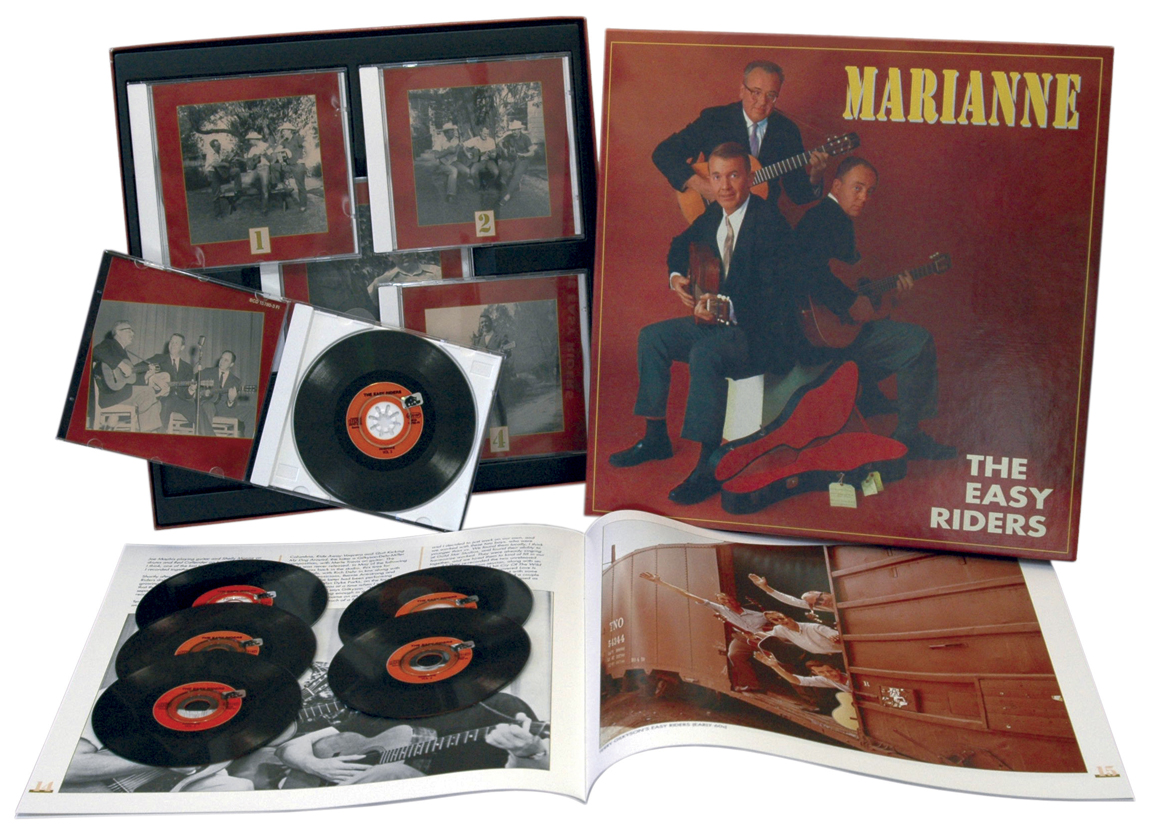 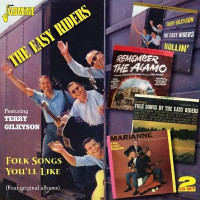