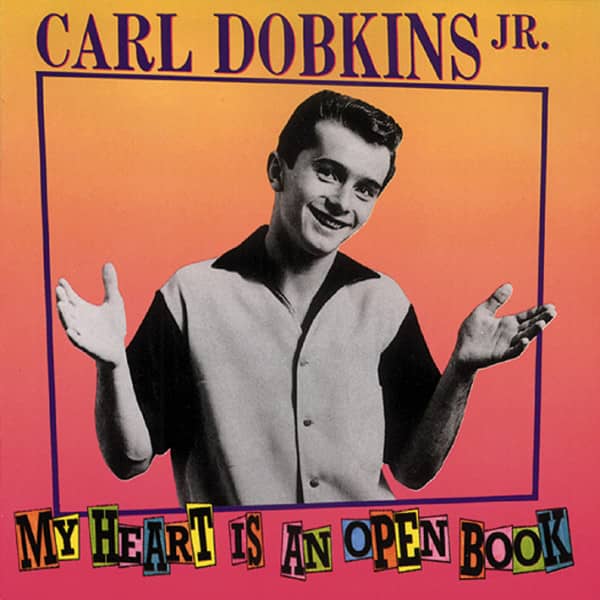 Carl Dobkins Jr: My Heart Is An Open Book

In 1959 Carl Dobkins broke through with his classic Top 3 hit My Heart Is An Open Book. He never had another hit as big, but he made a total of 30 recordings for U.S. Decca between 1958 and 1961 and they're all here. Other sides include his great debut disc, If You Don't Want My Lovin', as well as Lucky Devil, covered by Frank Ifield for his first hit. 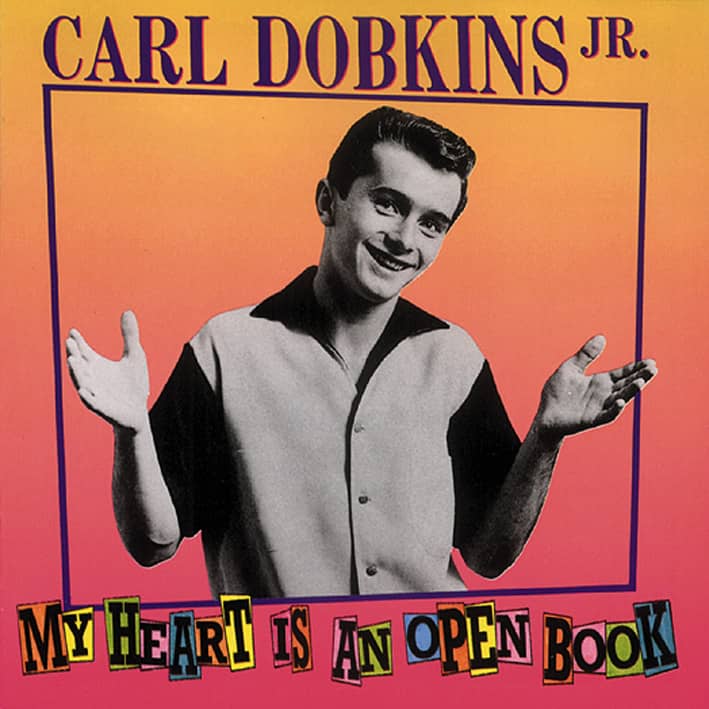 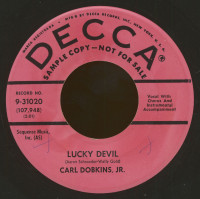