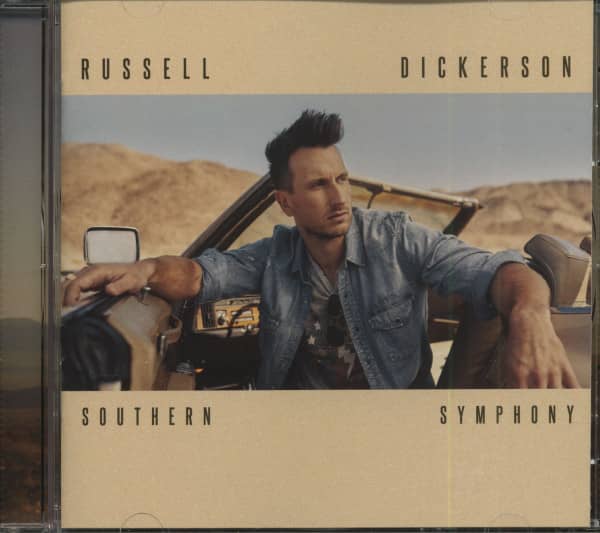 (Triple Tigers) 10 tracks
Southern Symphony follows on the gold-winning debut album "Yours" (2017), which reached number 5 on the Billboard Top Country Album Charts. Including his number one hit "Love You Like I Used To" and his collaboration with Florida Georgia Line - "It's About Time". The ten songs of "Southern Symphony" were co-produced by Casey Brown, Dickerson's long-time friend and musical companion, and legendary producer Dann Huff.

Dickerson says that "Southern Symphony" is without a doubt his best work he has ever created: "They are the strongest songs I have written. It is also the best we have created in terms of sound.

This album consists of ten honest and true tracks that tell the story of how I grew as an artist and as a person. I am proud of every single song on this album. Have fun!" 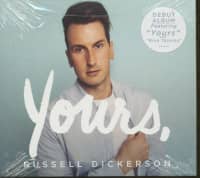 Tracklist
Dickerson, Russell - Southern Symphony (CD) CD 1
01 All Yours, All Night
02 Come To Jesus
03 Forever For A Little While
04 Home Sweet
05 Honey
06 It's About Time (Feat Florida Georgia Line)
07 Love You Like I Used To
08 Never Get Old
09 Southern Symphony
10 Waiting For You