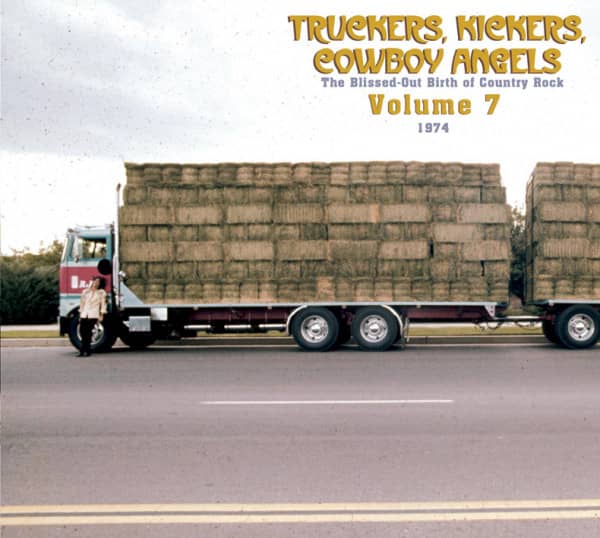 And so, some ten years after its first rumblings, Country Rock was now a category. Coincidentally or not, it happened just as its anarchic essence evaporated. The Byrds were no more, but the Eagles had scored their first Number One hits. The Flying Burrito Brothers were still around, but lacked the original members and the original vision. Managers and industry honchos had reunited the original Byrds in 1973, but when it proved to be a bad idea, the name disappeared. The Burritos went on hiatus until another industry guy decided that there was still some mileage in the name and brought together a bunch of credible guys, a couple of whom had been in and out of the original line-up. Bands were meant to come together out of shared goals, shared struggle, and shared values, not shared management.

Country and Rock shouldn't have coexisted in the mid-to-late 1960s when the United States was so polarized and Rock epitomized one cultural extreme just as Country epitomized the other. But the trippy, counter-culture edge that Gram Parsons, Roger McGuinn, Michael Nesmith, and the others brought to country music, made the unimaginable real. They made it work because they truly, madly, deeply loved country music. Commercially, it never really soared, but the Eagles succeeded where most of the artists in this series failed because they astutely analyzed the pioneers' failings and were determined not to replicate them.

By '75, Country Rock was pretty much subsumed into soft rock. That year, 'Radio And Records' magazine coined a new phrase, AOR (Album Oriented Rock). Record labels stickered promo copies with what they considered to be the "breakout cuts" within. It was becoming as rigid and formatted as Top 40 had been. Country Rock had become Loggins & Messina, Dan Fogelberg, and their ilk. The new standard-bearers for Country Rock were no longer in California. They were in Austin or Nashville, and they placed a different slant on it because their starting point was country, not rock. Their audience was country, not rock. Their experience was Southern, not Californian, and this at a time when regional differences still counted for something. The self-styled Outlaws brought rock 'n' roll instrumentation, attitude, and drugs to country music. We touch on them because they were carrying it forward, but their story is really another story for perhaps another time.

We've followed Country Rock on a ten-year journey, and 1975 seems like the right time to get out. Since then, it has branched in many directions. After Soft Rock, Outlaw Country, and Southern Rock came Alt-Country, Americana, and much else. But if you follow the tributaries back, you usually arrive at the music anthologized in this series. 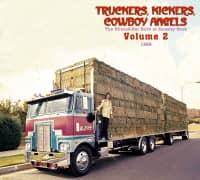 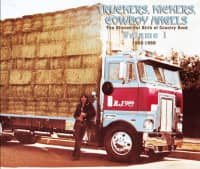 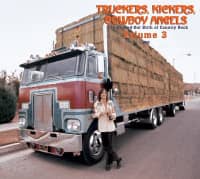 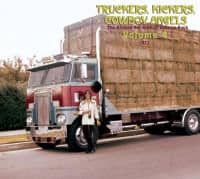