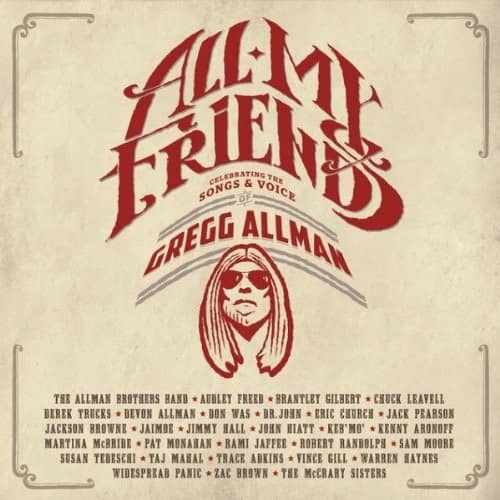 Please inform me as soon as the product is available again.
$24.43 *

Gregg Allman: All My Friends: Celebrating The Songs And Voice: Live 2014

(2014/Concord) 26 tracks. 2-CD.
The singer , keyboardist and songwriter Gregg Allman is one of the living legends of American rock scene.

Recorded was a unique event in its entirety under the title "All My Friends : Celebrating the Songs & Voice of Gregg Allman ."

Article properties: Gregg Allman: All My Friends: Celebrating The Songs And Voice: Live 2014

Gregg Allman, a founding member of The Allman Brothers Band, passed away May 27th at his home in Savannah, Georgia.

Gregg struggled with many health issues over the past several years. In 2010 he underwent a liver transplant, after he was diagnosed with hepatitis C in 2007.

Gregg’s long time manager and close friend, Michael Lehman said,
“I have lost a dear friend and the world has lost a brilliant pioneer in music. He was a kind and gentle soul with the best laugh I ever heard. His love for his family and bandmates was passionate as was the love he had for his extraordinary fans. Gregg was an incredible partner and an even better friend. We will all miss him.” 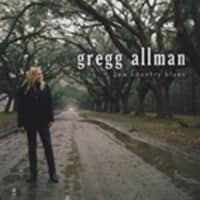 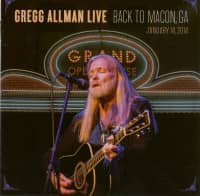 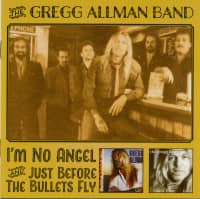 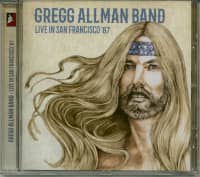