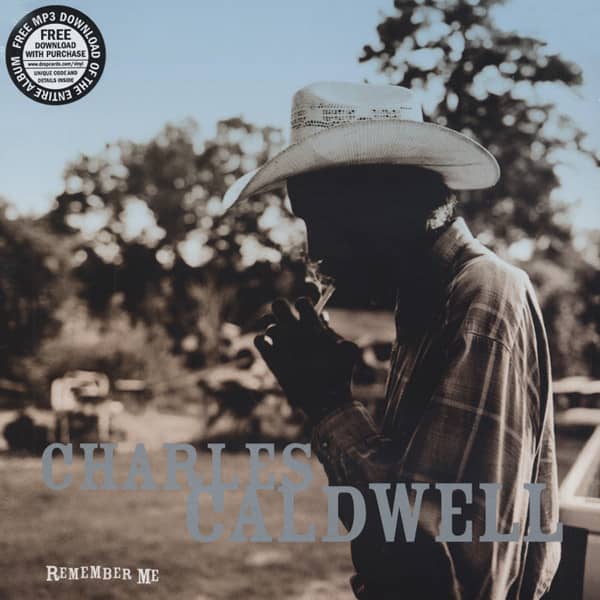 Please inform me as soon as the product is available again.
$17.41 *

Fat Possum talent scout/producer Matthew Johnson discovered this player only 11 mls away from his office. Since R.L. Burnside quit touring, Caldwell was supposed to fill the gap left by R.L. Plans were made for him to tour the world after the release of this album. But in September 2003, Caldwell died of cancer. His music will live on, though. This is electrifying Delta style blues in the best tradition, rough, raw, powerful, dark and scaring. A huge discovery, maybe a little too late ... CHARLES CALDWELL - gtr/voc, various drummers.