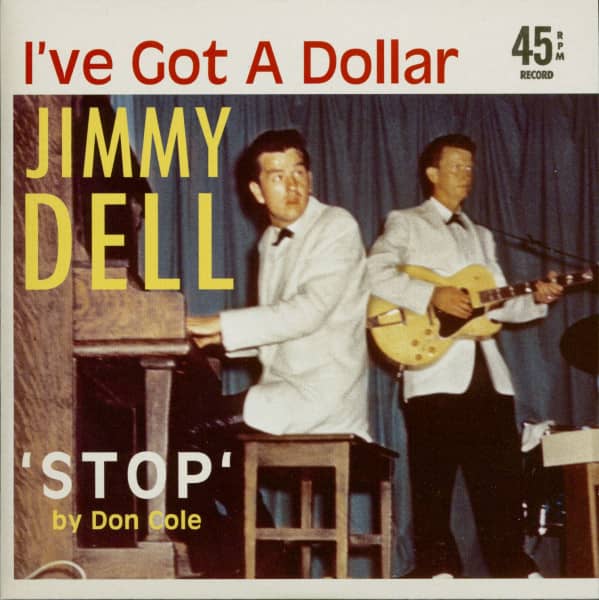 JIMMY DELL (real name: Jimmy Delbridge)
was born on March 6, 1937, in New Lothrop, Michigan. Duane Eddy was his partner in Jimmy and Duane before Jimmy struck out on his own. I've Got A Dollar was recorded on August 26, 1958 at Audio Recorders ofArizona in Phoenix with The Jimmy Wilcox Orchestra (Al Casey: guitar; Corky Casey: rhythm guitar; Jimmy Wilcox: bass; Bob Taylor or Jimmy Troxel: drums; Howard Crook: piano; Darrel Macey, Ronnie Luplow: saxophones; plus Connie Conway and others).

'I've Got A Dollar': Probably one of the best Jivers you can get - pure dynamite with frantic vocals and killer guitar break - an absolutly floor filler! Not so easy to find on original 45rpm so take your chance and get this one!


DON COLE
One of the busiest young guitar dudes in Phoenix, Arizona was Don Cole, a member of the Rio Rockers. Cole played 'The Twang' just like Duane Eddy. His smokin' take on his own composition Stop is included here. Cole was born in Phoenix on August 17, 1942 and died in his hometown on September 15, 1977. Stop was recorded in 1958 at the local Viv Recording Studio; with poss. Dolph Payer: drums

'Stop': This is an amazing unissued VIV recording. Raw and wild rockin' Jiver with great guitar action and for the very first time on 45rpm!

Learn more about Jimmy Dell
Jimmy Dell Cool It Baby For those who value a knowledge of the most arcane facts of Rock... more
Close menu
"Jimmy Dell" 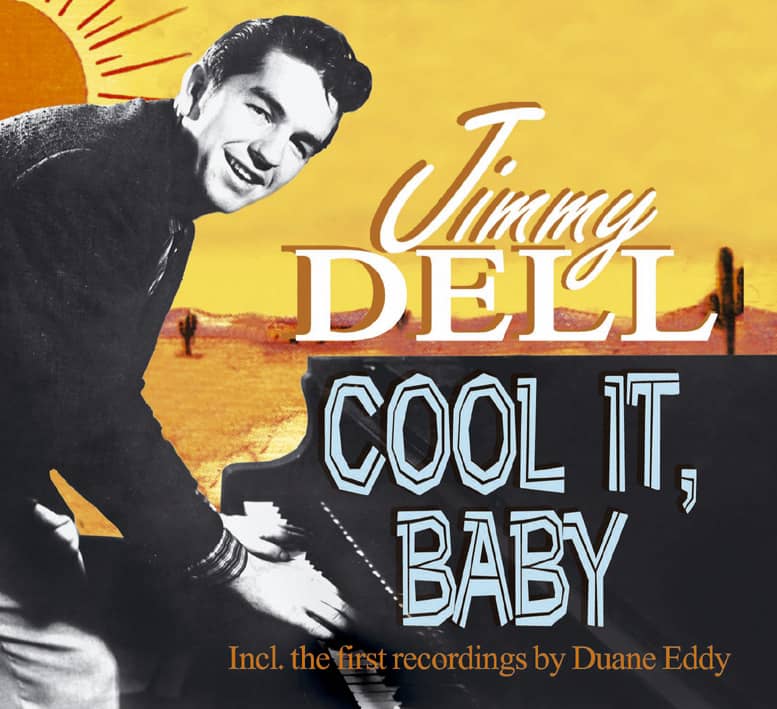 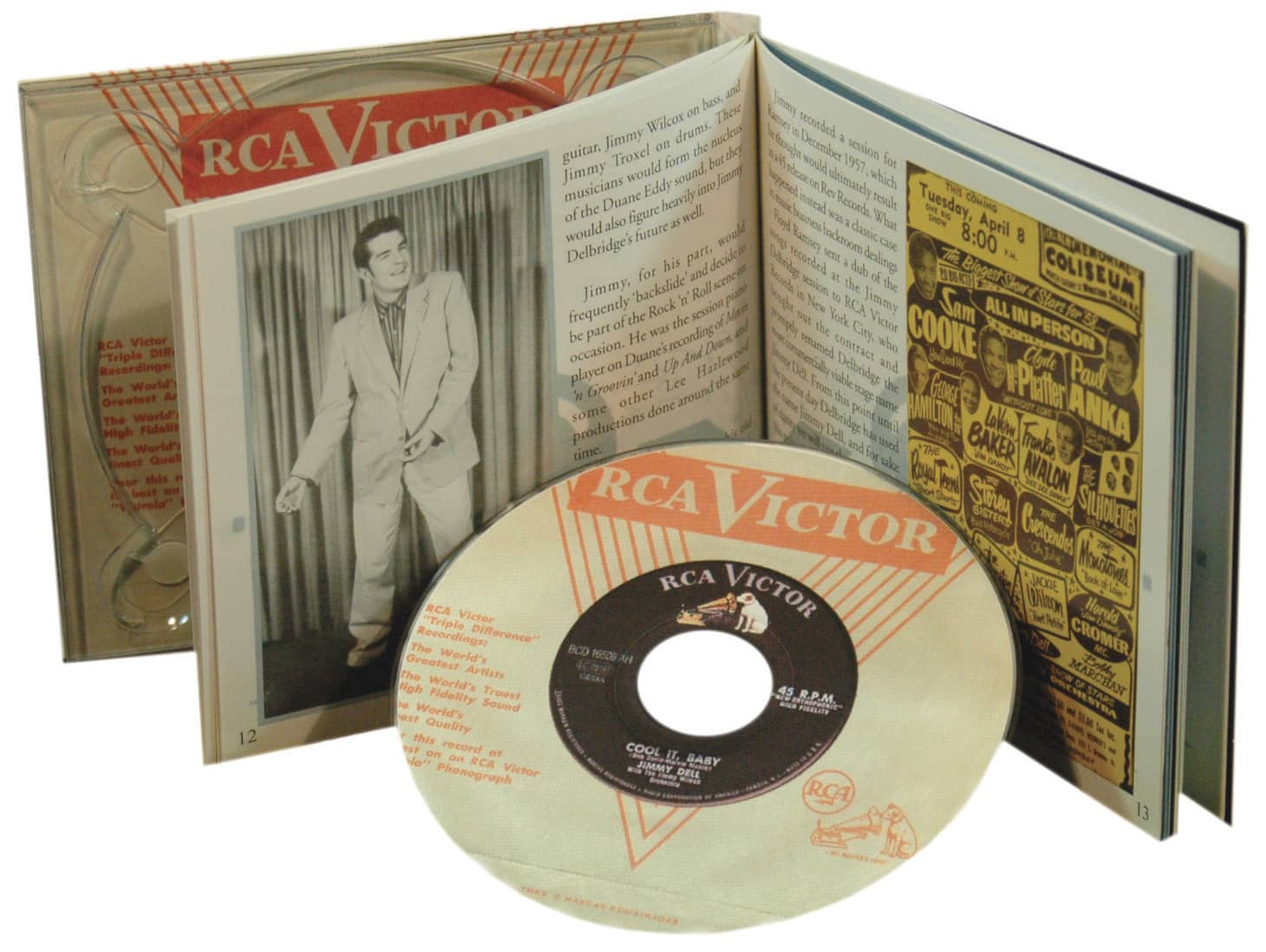 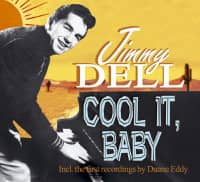