They are back again: The Dead South release a brand new album Sugar & Joy in 2019.

The Canadian folk bluegrass band recorded 13 songs for this album with the support of producer Jimmy Nutt (The Steeldrivers) at the legendary Muscle Shoals Studio. The result is a rousing album with the usual unique combination of guitar and banjo, cello and mandolin.

How that sounds, they already revealed with the first single Diamond Ring

The Dead South show once again that folk and bluegrass belong on the big stage. 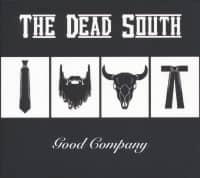 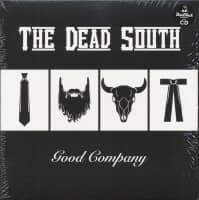 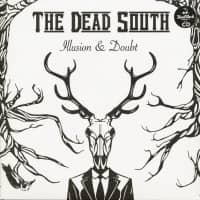 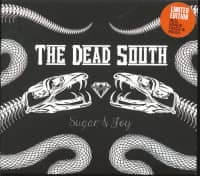