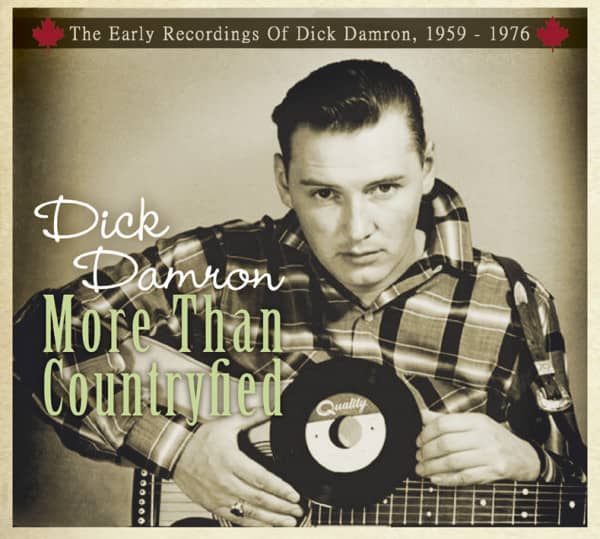 A comprehensive, complete collection of the early years of 'Canada's Willie Nelson': Dick Damron. The first of two Bear Family multi-disc collections to compile Dick Damron’s career. One of Canada's greatest country music stars, and a member of the Canadian Country Music Hall Of Fame. Everything Dick Damron recorded between 1959-1976, from his debut rockabilly single Gonna Have A Party to his outlaw country era of the 1970s. Many performances reissued for the first time since their original vinyl release, including the rare '1867-1967: Canadiana Souvenir Album' of Canadian-Centennial celebration. Original versions of
Dick Damron’s biggest hits, including Hitch Hikin’, Mother Love And Country, The Long Green Line, and his career hit Countryfied, which was also a huge hit for George Hamilton IV.

Dick Damron is one of Canada’s musical treasures, with a long career in country music that spans six decades.  Best known for his 'outlaw country' era of the 1970s, his friend George Hamilton IV calls
Dick Damron 'Canada's Willie Nelson.'  This 3-CD collection rounds up the early years of Dick Damron's career, from his 1959 rockabilly debut single Gonna Have A Party to his hard country recordings made at Starday Studios in Nashville in the 1960s, his biggest career hit Countryfied from 1970, and his 'outlaw' era breakthrough recordings from the 1970s produced by Joe Bob Barnhill.  Many of these recordings are reissued on compact disc for the first time, including Dick Damron's 1967 album of 'Canadiana' produced for Canada's Centennial celebration.  86 songs in all, this excellent collection is long overdue for one of Canada’s greatest exports, Dick Damron. 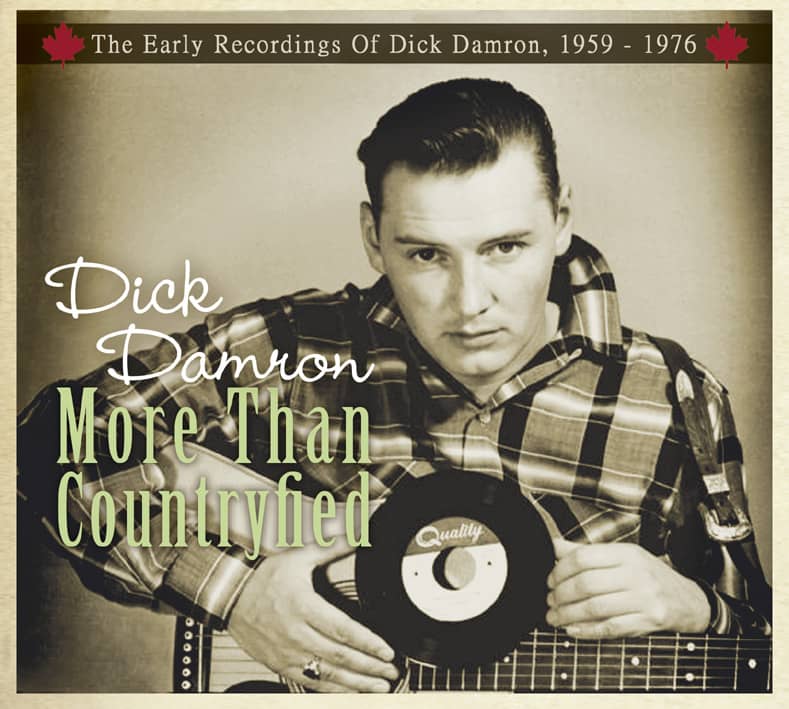 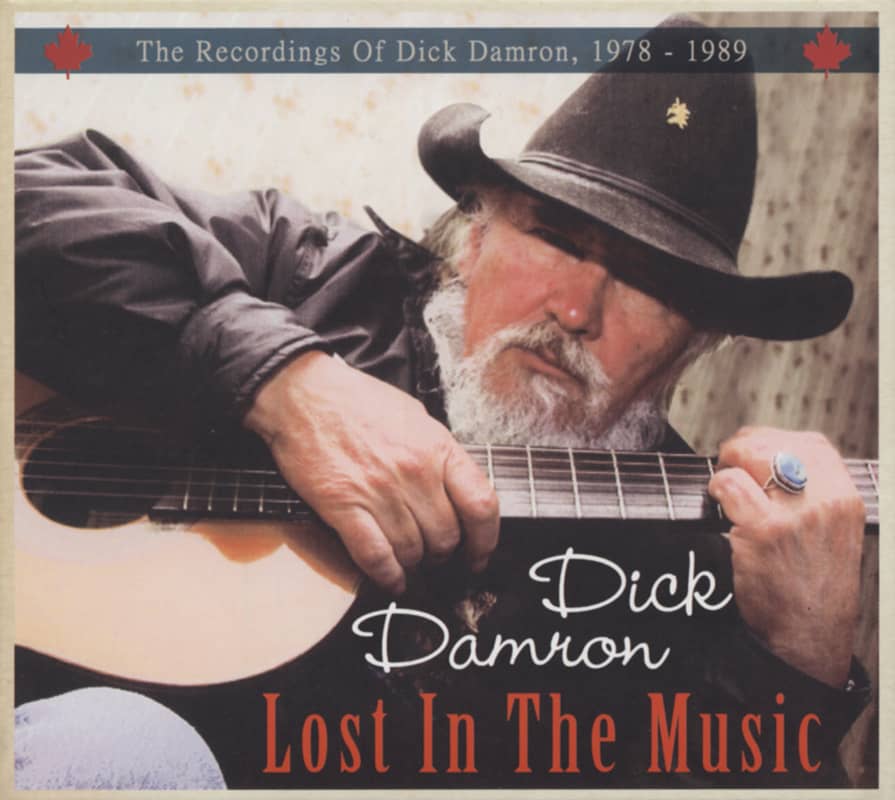 Fantastic Canadian Country Music release! I only was familiar with Dick Damron's Rockabilly songs and now heard his Country tunes the first time and really dig it!! In my opinion a must for every serious Country Music collector! 5 stars all the way!

Fantastic Canadian Country Music release! I only was familiar with Dick Damron's Rockabilly songs and now heard his Country tunes the first time and really dig it!! In my opinion a must for every serious Country Music collector! 5 stars all the way! 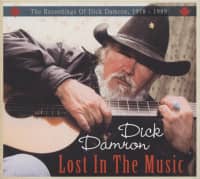