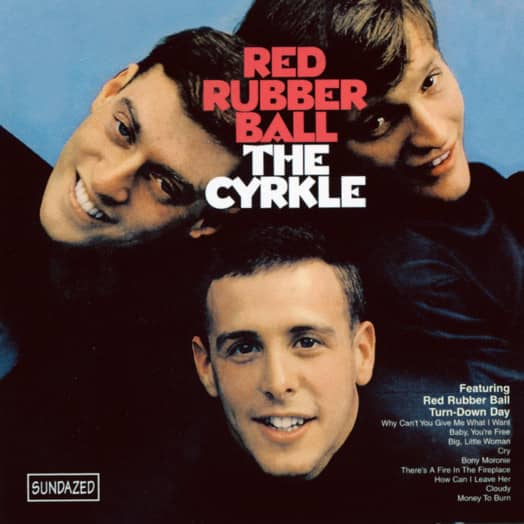 Please inform me as soon as the product is available again.
$21.29 *

To say 1966 was a good year for the Cyrkle is putting it mildly: in rapid succession, they inked a contract with Columbia Records, scored a #2 hit with Paul Simon's 'Red Rubber Ball,' gained a coveted spot on the Beatles' final U.S. tour, and recorded Red Rubber Ball with some of the most soaring three-part harmonies and intricate arrangements that '60s pop music had to offer.