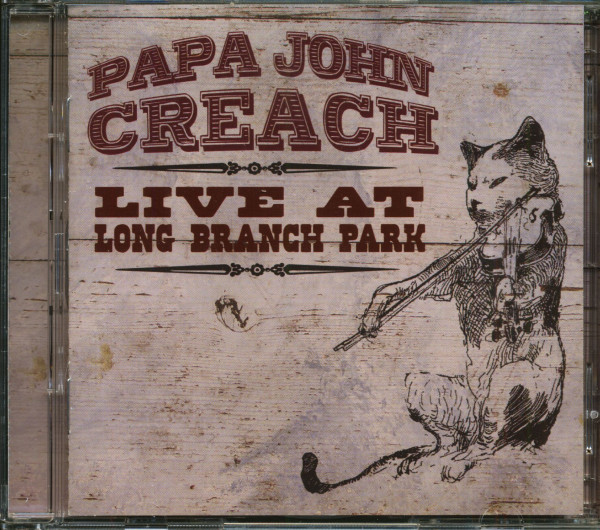 In the freewheeling world of West Coast Hippie Culture of the late sixties and early seventies (and, as many observers have noted, the sixties didn't really end until the mid-seventies), it wasn't just minds that were being expanded, bands and individual musicians would themselves be open to the vast array of musical styles that bubbled to the surface as their careers evolved. Sometimes, as in the case of American Blues-rockers Canned Heat, it took the form of 'performing and recording with one of their major influences, the great John Lee Hooker; one of the hits of the 1967 Monterrey Pop festival was the Indian classical sitar player Ravi Shankar, whose appearance turned a whole load of hippies on to Eastern sounds (they even cheered his tuning-up); and, of course, Bob Dylan not only acknowledged the early influence of Woody Guthrie, but would then record with the likes of Johnny Cash.

When future Jefferson Airplane drummer Joey Covington caught fiddle player Papa John Creach performing a set at a venue called The Parisian Club in 1967, he was enthralled by his style and sound. When Covington joined the Airplane ranks in 1970, he introduced Creach to the band. At the time, guitarist Jorma Kaukonen and their phenomenal bass player Jack Casady were convening a side project, originally to be called Hot Shit, but eventually to be named the rather more user-friendly Hot Tuna, who saw possibilities in incorporating Creach into the ranks of their fledgling outfit. Hot Tuna allowed Kaukonen and Casady to explore the Blues and Roots music interests, primarily when the Airplane were off the road - live performance was important to them, and Creach's involvement added considerably to their appeal. He also played with the Jefferson Airplane, but as a 'hired hand', as opposed to a full-time band member.

After his rediscovery by drummer Joey Covington in 1967, he played with various bands (including Zulu and Midnight Sun), Jefferson Airplane, Hot Tuna, Jefferson Starship, Jefferson Starship - The Next Generation, the San Francisco All-Stars (1979-1984), The Dinosaurs (1982-1989) and Steve Taylor.

Creach has recorded a number of solo albums and has appeared in several concerts with the Grateful Dead and Charlie Daniels Band. He was a regular guest at the early annual Volunteer Jams organized by Charlie Daniels, which introduced him to a new audience that was receptive to violinists. 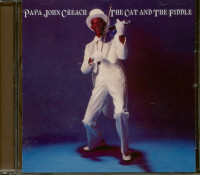