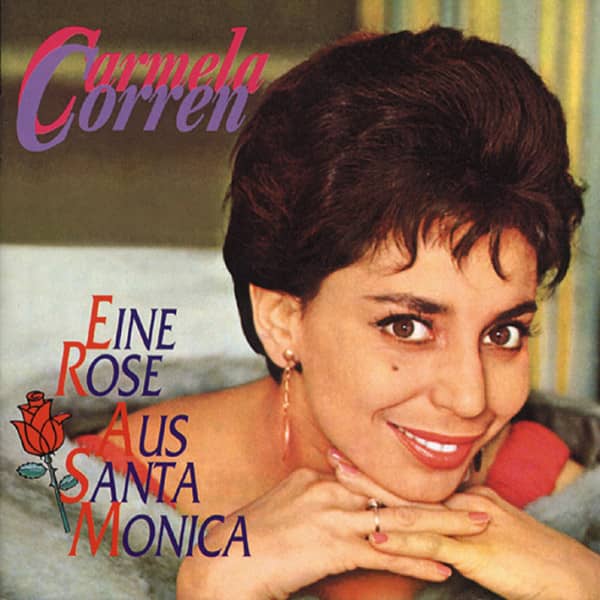 This article is deleted and can no longer be ordered!
Please inform me as soon as the product is available again.
P Secure bonuspoints now
Description
Learn more about Carmela Corren
Review 1
Description
1-CD with 16-page booklet, 30 tracks. Playing time approx. 78 minutes. In the early sixties,... more
Close menu

1-CD with 16-page booklet, 30 tracks. Playing time approx. 78 minutes.
In the early sixties, Carmela Corren's harsh voice, which left no one indifferent, delighted the hearts of the Schlagerfreunde. With her soulful song A Rose from Santa Monica she conquered the pop heaven overnight in 1962. Among the 30 titles from their heyday are the successful singles Wer in deine Augen sieht und Vielleicht geschieht ein Wunder, which became an international hit, as well as their top ten hit from 1963 Rosen haben Dornen. 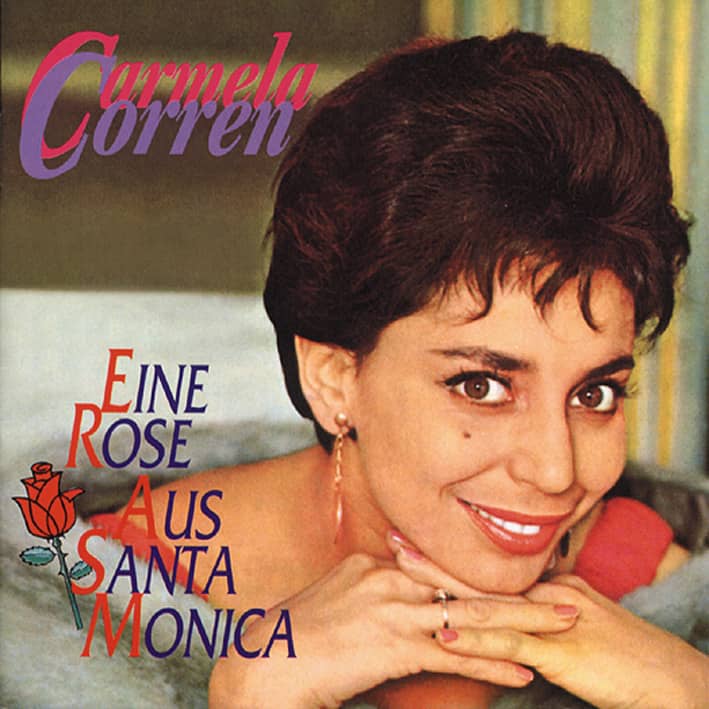 She was the first of several Israeli women (Esther Ofarim, Ilanit, Hanna Aroni) who sought their show luck in Central Europe in the sixties and seventies. Born Carmela Bizman in Tel Aviv (where she lives again today) on February 13, 1938, she came to Germany after appearances in several US shows. In 1962 she only finished eighth at the German Schlagerfestspiele with Eine Rose aus Santa Monica (which at the time also meant the qualification for the Grand Prix), but besides Conny Froboess' winning song Two Little Italians she was the biggest commercial success. In 1963 she finally went to the start for Austria with Vielleicht geschieht ein Wunder, but only took seventh place. She also took part in the Swiss Grand Prix preselection in 1965 - with two titles (One day and Ay, ay, laughing sun).

Carmela was the first in a long line of Israeli singers (Esther Ofarim, Ilanit, Hanna Aroni) who took a crack at show business success in Europe in the sixties and seventies. She was born Carmela Bizman on February 13th 1938 in Tel Aviv, where she still lives. After a number of TV appearances in the USA, she came to Germany in 1962 to compete in the Schlagerfestspiele, the festival which served as the Eurovision selection that year. She came only 8th, but her Eine Rose aus Santa Monica and Conny Froboess’ winning song Zwei kleine Italiener were the big commercial successes of the festival. She made it to the Eurovision Song Contest singing for Austria in 1963, but Vielleicht geschieht ein Wunder only merited a 7th place in London. In 1965 she took part in the Swiss Eurovision final with two song