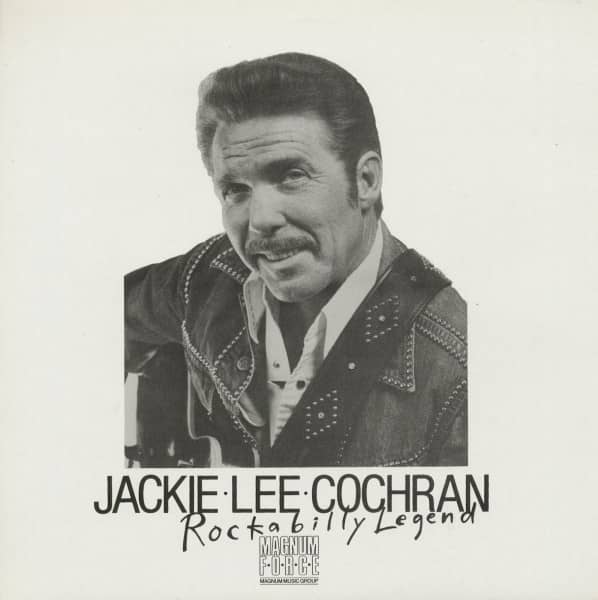 (Magnum Force) 12 tracks, original Rollin' Rock recordings!
Here's Jackie Lee Cochran's much awaited second album from 'Rollin' Rock Records'. All of the songs (except 'I Love You A Thousand Ways') are Cochran's own compositions. There's different styles and moods: from wild raving Rockers like 'That Gal's Wicked' to low-down guttural Blues such as 'Walking Crying Blues' to slow Country tunes as 'Memories', Cochran really gives us a sample of his wide ranging artistic talents. While the mood and the pace varies from song to song, one thing though remains pretty constant: Cochran's soulful emotional Louisiana voice.
Indeed it was in New Orleans where Jackie Lee started his career influenced by such people as Elvis, Hank Snow, Muddy Waters, John Lee Hooker, etc.

After having some local hits on minor labels, Jackie Lee was signed to Decca where 'Ruby Pearl' became a big one for him. Unfortunately legal problems (with regards to his contract) prevented him from reaching the top.
It was about this time too (from 1956-1958) that Cochran could be seen on the Louisiana Hayride and the Big D Jamboree all dressed-up in pink and black just rocking away like craaaaazy! He was known then as 'Jack The Cat', and a laminate of a big black cat with flashing red eyes would be rolled on stage before Jack made his gloriously frenzied bopping entrance! Those were the days! 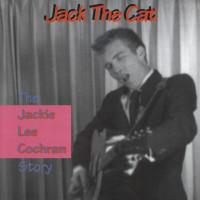 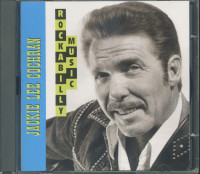 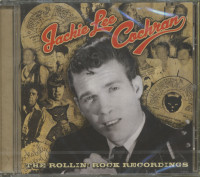 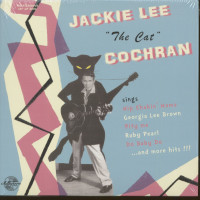