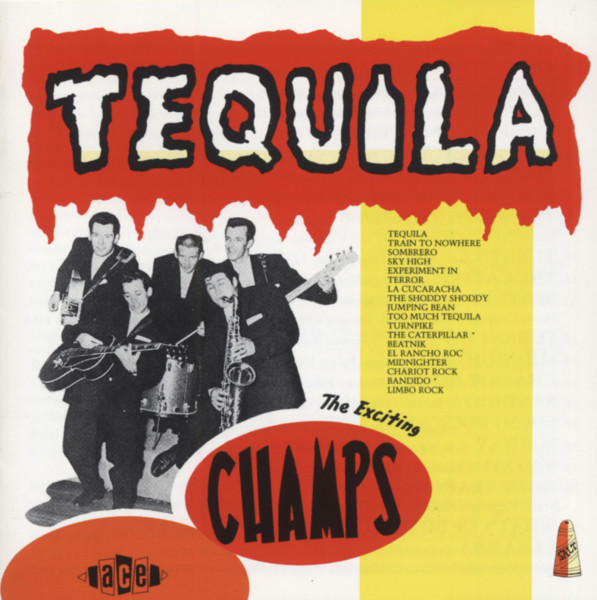 CD on ACE RECORDS by The Champs - Tequila

Learn more about The Champs
The original Champs were formed late 1957. They worked as studio musicians for Joe Johnson's... more
Close menu
"The Champs"

The original Champs were formed late 1957. They worked as studio musicians for Joe Johnson's Challenge label located in California. Guitarist Dave Burgess was head of A & R and the first artist signed to Gene Autry's label. While recording instrumental tracks for a Jerry Wallace album, Burgess had some studio time left and recorded "Train to nowhere" with session man Dale Norris guitar, Gene Alden drums, Joe Burgas bass, Buddy Bruce lead guitar and Danny Floris, a.k.a. Chuck Rio, sax A. "r side was needed for a possible single release and Flores came up with a tune he had written while visiting his family in Tijana Mexico titled 'Tequila". Burgess liked it so much that it was released late 1957 as The Champs when someone suggested they name themselves after Gene Autry's horse Champion. Danny's shout "Tequilla" at the appropriate breaks became the rock and roll cry of the year hitting number I in Billboards hot 100. They archieved a num-ber of other chart hit singles over the next four years though none came cl,oseto the success of "Tequila". Over the years, personnel of The Champs changed continually when toured all over the country with notable musicians as Jimmy Seals and Dash Crofts, Jerry Cole, Dean Beard and Glen Campbell, the group finally gave up in 1965 after releasing thirty more singles under various names without any luck. 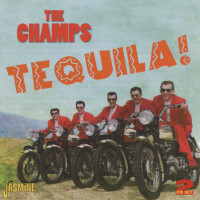 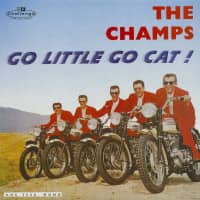 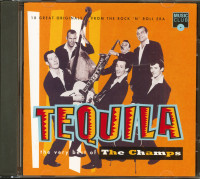 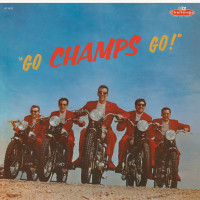