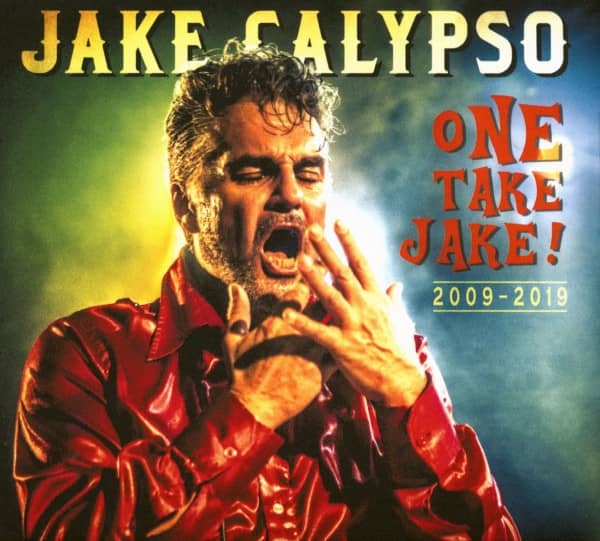 Born in 1964 and already obsessed with the music of the 50's as a teenager, JAKE CALYPSO quickly evolved from a record collector to a radio DJ and then became known with bands like THE CORALS, MYSTERY TRAIN and HOT CHICKENS.

For the last ten years he has been performing under his own name or as the band JAKE CALYPSO & HIS RED HOT. With many releases from that time long sold out, JAKE compiled a selection of distinctive songs from releases such as My Baby Rocks (2009), Grandaddy's Grease (2010), Father & Sons (2014) and Downtown Memphis (2015), all remixed. They are joined by four songs from the collaboration with ARCHIE LEE HOOKER ("Vance Mississippi"), the ELVIS tribute 100 Miles and four previously unreleased songs.
With up-to-date artwork (photos from a live show) and impeccable sound, this compilation should shorten the waiting time until JAKE's new album, which will be released in May.

Learn more about Jake Calypso
Jake Calypso (Herve Loison) was born May 24, 1964 in the North of France. He started to play... more
Close menu
"Jake Calypso"

Jake Calypso (Herve Loison) was born May 24, 1964 in the North of France. He started to play Rockabilly in 1978. He has recorded 8 albums with some other bands since 1983. Today with Jake Calypso is with 'his Red Hot' (Chris Gillet on the guitar & Thierry Sellier on the drums). 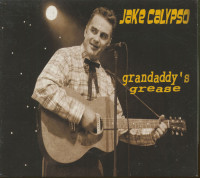 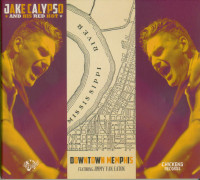 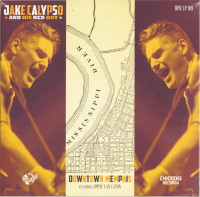 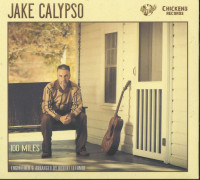