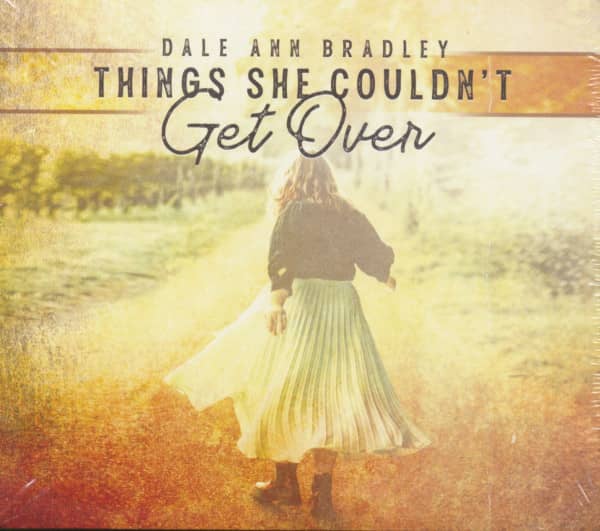 Dale Ann Bradley: Things She Couldn't Get Over (CD)

Dale Ann Bradley's recordings have always expressed the boundlessness of bluegrass music and its musicians and singers, incorporating songs from all styles into her shows and albums. The success of her formula is undeniable, as evidenced by two Grammy nominations, an induction into the Kentucky Hall of Fame and five IBMA Awards for Best Female Vocalist. Bluegrass can go anywhere, do anything, rip your heart out and make you laugh," she says.

With her background - much like that of her musical heroes - it's no wonder that listening to her is an overwhelming throwback to days gone by. Her home in the coalfields of Appalachia had no running water or ''safe'' electricity until she was in high school. An electrical outlet and an extension cord kept a ''Philco'' refrigerator, a fan and a 1950s radio running. Looking back today, I know how dangerous that was.''

In addition to living in an extremely rural atmosphere, there were also severe religious restrictions. Her father worked hard in construction, coal mining and as a minister in the Primitive Baptist tradition.

In 2020, after signing a multi-year contract with Pinecastle, she left Sister Sadie to focus on solo work with her new band MoonRunner, which includes Kim Fox on guitar and background vocals, Matt Leadbetter on dobro, Mike Sumner on banjo and Ethan Burkhardt on bass. Their first album with the new lineup, Things She Couldn't Get Over, will be released on February 5, 2021. The first single from the album, ''Falling Down,'' is out now on Pinecastle Records. 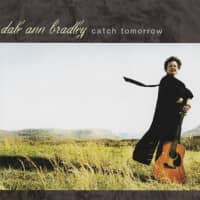 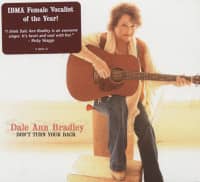