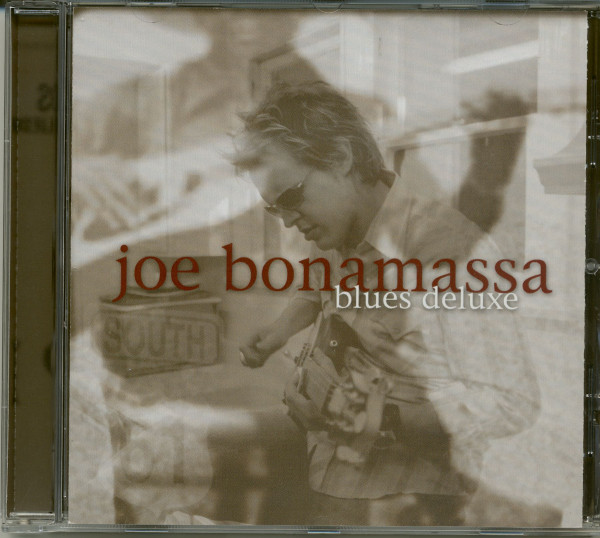 Joe Bonamassa already is a household name in the blues community in the USA. Here in Europe he has a cult following, thanks to a few rare festival appearances. 'Blues Deluxe' (named after a great Jeff Beck/Rod Stewart tune that's included here) is his third album to date, but the first 'real' blues album. In his own personal way, he pays tribute to the blues masters. Hand-picked songs along with his intense playing make this an essential release in the 'Year Of The Blues 2003'. Although he's just 26 years old, Joe plays like the greatest in blues history. And also his vocals are great, powerful and soulful. His style is influenced by the masters like B.B. King and Elmore James, but also by Jeff Beck, George Thorogood or Stevie Ray. What's so special about this album? It is attractive for all the blues lovers, those who love the more traditional style, and also it's a treat for those who love the blues performed with a rocking edge. One of the finest guitar blues releases of the year!!! JOE BONAMASSA - gtr/vco, BENNY HARRISON - B-3, JON PARIS - hca, ERIC CZAR - bass, KENNY KRAMME - drums.

Joe Bonamassa, born May 8, 1977, is a blues and blues rock guitarist from the USA. 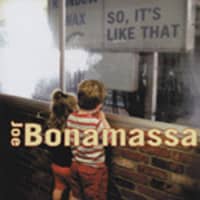 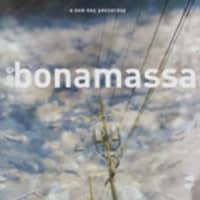 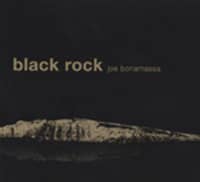 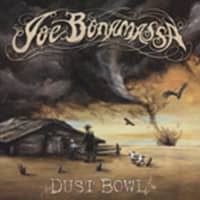