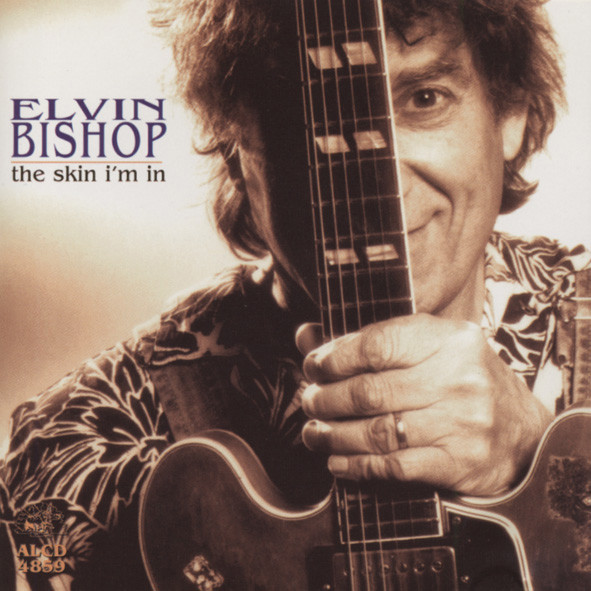 BISHOP, Elvin: The Skin I'm In