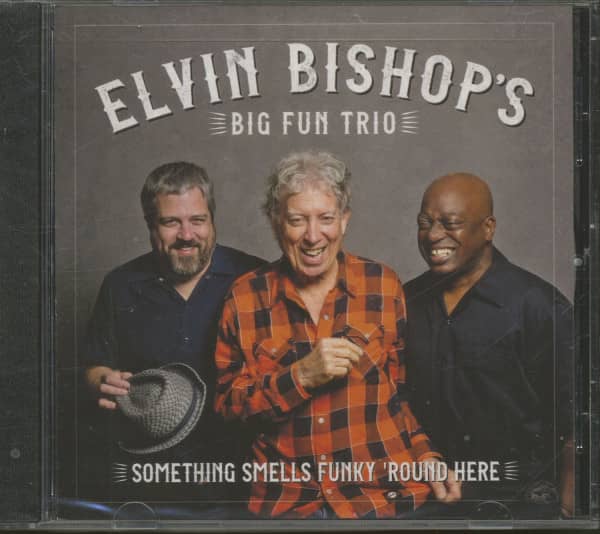 (Alligator) 10 tracks - Elvin Bishop, who moved into the Rock'n'Roll Hall of Fame in 2015, and his Big Fun Trio return with cheerful house rock blues. The release will be accompanied by the title track, a comic explanation of the current state of U.S. policy as it can deliver the blues and Southern Rock legend.

Elvin and his Big Fun Trio colleagues (Willy Jordan on Cajon and vocals, Bob Welsh on guitar and piano) serve a fresh new piece of their good, greasy blues and R & B. Apart from the current title song, there are four more new originals. 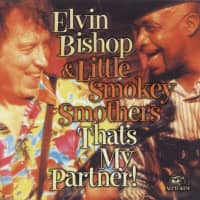 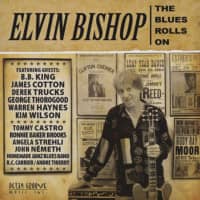 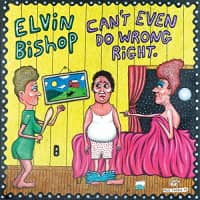 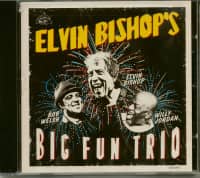