Certainly, 2020 was a year that most of us hope to forget, but never will. Big Creek Slim was in Brazil, "quarantined in one of the world's epicenters of the virus," he says, "with all the polemics, the boredom, the paranoia, the loneliness, the despair and the dwindling hopes that each and every one of us had to deal with." His response was the album you hold in your hands, with 13 original songs performed solo - "my contribution to the worldwide corona blues," he explains.

Big Creek takes unsparing stock of what he saw and heard. In "The Goddamn China Blues," he is more observer than judge, recognizing the loss, hardship and broken lives in the wake of the pandemic. In the title track, Big Creek cites the murder of George Floyd as the latest in a history of deadly violence and discrimination perpetrated by white America against the country's black population. He links Floyd's murder to the killing of Emmett Till and the 1921 Black Wall Street Massacre in Tulsa, Okla. noting "things haven't changed that much and maybe they never will."

The album isn't just social commentary, though, as a guitarist in quarantine will dig in and play some guitar. It features tracks like "Little Wheel Rag" and "Up in Smoke," which harken back to the ragtime/medicine show heritage of artists like Blind Boy Fuller and Pink Anderson. These provide a welcome counterbalance to the weight of the past year, because frankly, we need something to smile about when these crazy days are over. 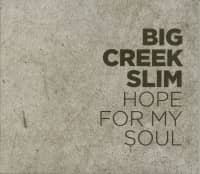 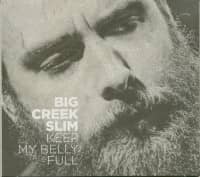 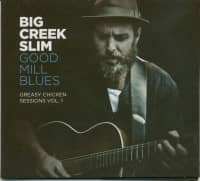 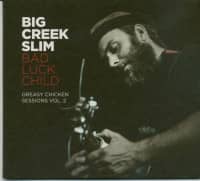