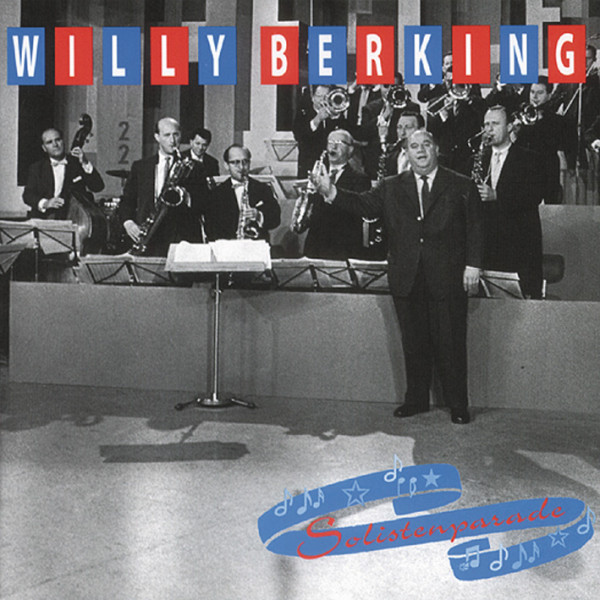 The CD edition focuses on the'Soloist Parade'. Art of improvisation and notated orchestra arrangement - Willy Berking proves here that this does not have to be a contradiction. The special appeal of the recordings lies in the broad musical spectrum. The swing by Helmut Zacharias (you are my great passion) can be heard as well as modern jazz by Albert Mangelsdorff (Misty), the accordion by Hans Schepior (Olala) and Hubert Deuringer (Swing accordion), but also the harmonica by Jean 'Toots' Thielemans (Sophisticated Lady) and Tommy Reilly (The Shadow Waltz).
Of course, not only guest musicians are included on this CD, but also outstanding soloists from the dance orchestra's own ranks (Louis Freichel, Conny Jackel, Heinz Schönberger, Benno Schilling, Kurt Bong). The title selection is also remarkable because it presents solo instruments that are not necessarily part of the standard line-up of a big band (accordion, violin, harmonica).
MICHAEL STAPPER
Espenfeld in April 1998 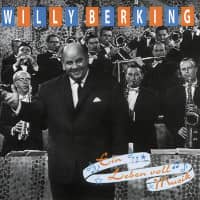 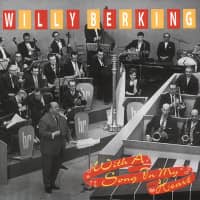 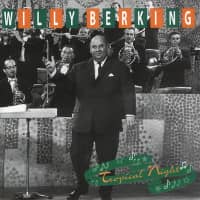 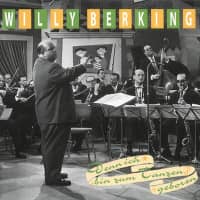