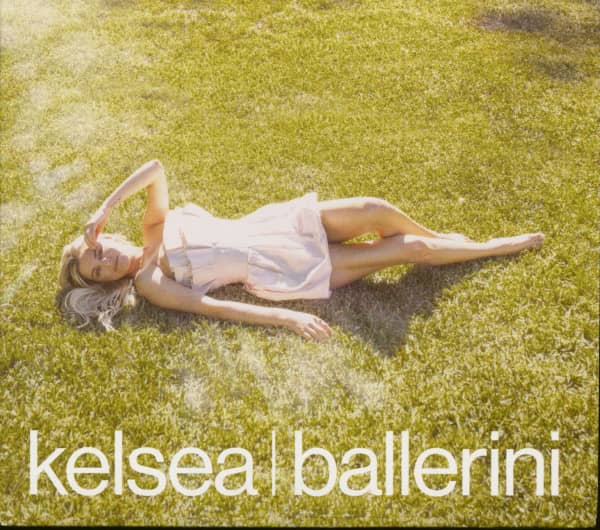 2020 release. Included in Rolling Stone's Most Anticipated Albums of 2020 list, this dynamic collection of Kelsea Ballerini's latest 13 songs is aptly self-titled - Kelsea - not surprising since this is her most authentically, self-aware reflection to date.

Writing or co-writing all of the songs on the record, It's an introspective look into the emotions of the last two years of her life. Using songwriting as therapy, she explores everything from social anxiety to the importance of real friendships to new perspective on old heartbreaks to the realization that even the most independent, stubborn people need someone sometimes. The writing credits on this album are, in her words, "pretty RAD".

In addition to Nashville royalty Shane Macanally, Hillary Lindsay and Ashley Gorley, she wrote with Ed Sheehan, Tayla Parx, and Julia Michaels. This is the first time Ballerini has been in the producer's chair throughout the project, co-producing each track. She allowed the songs to drive the sonic personality of the record, resulting in a broad range of production elements/styles. Ballerini also set the collaboration bar high with two on this record.

Kelsea Ballerini is a  Knoxville, TN native living in Nashville. 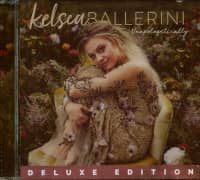 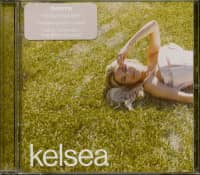