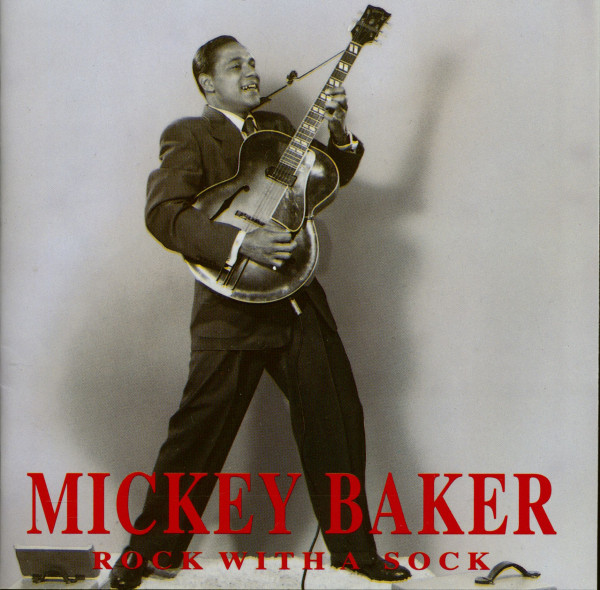 Mickey Baker is the greatest R&B session guitarist of all time (as well as half of Mickey & Sylvia). He has made plenty of solo records through the years and this set collates his recordings for Savoy (1952), Groove (1954), Rainbow (1955), MGM (1956) and Vik (1957). Titles include Guitar Mambo, Stranger Blues, Down To The Bottom, Shake Walkin', Greasy Spoon and the rock guitar classic Spinnin' Rock Boogie. As a bonus, there are five previously unissued Mickey & Sylvia sides that weren't included on our classic Mickey & Sylvia double. 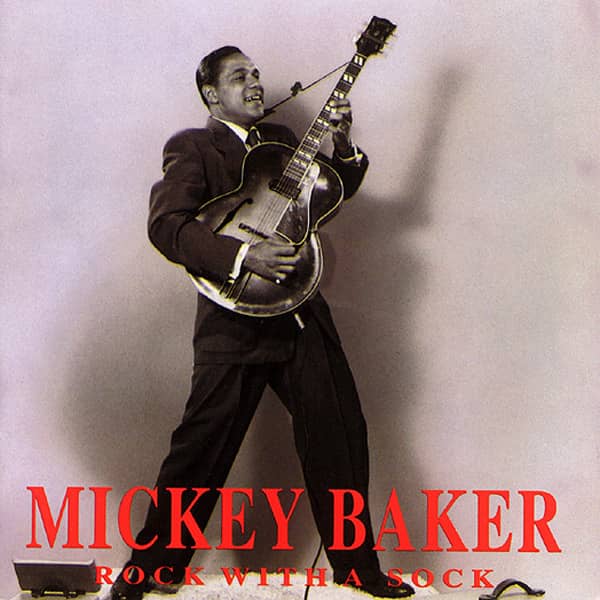 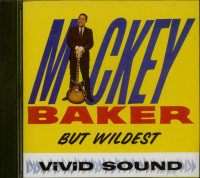 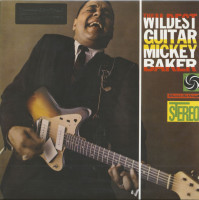