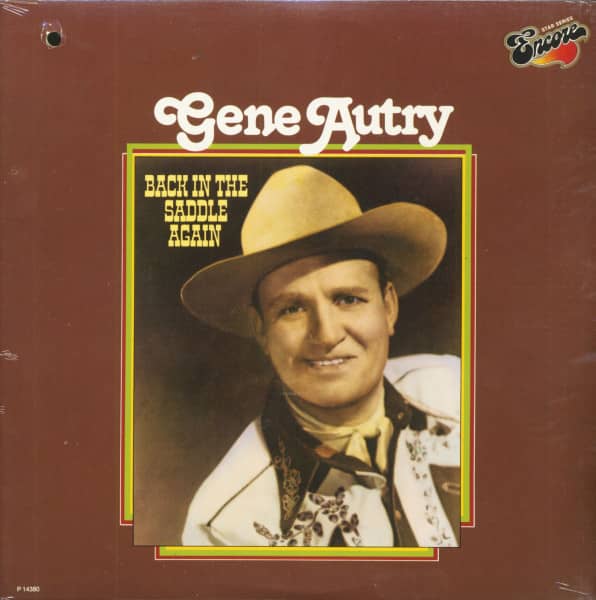 Gene Autry: Back In The Saddle Again (LP)

Article properties: Gene Autry: Back In The Saddle Again (LP) 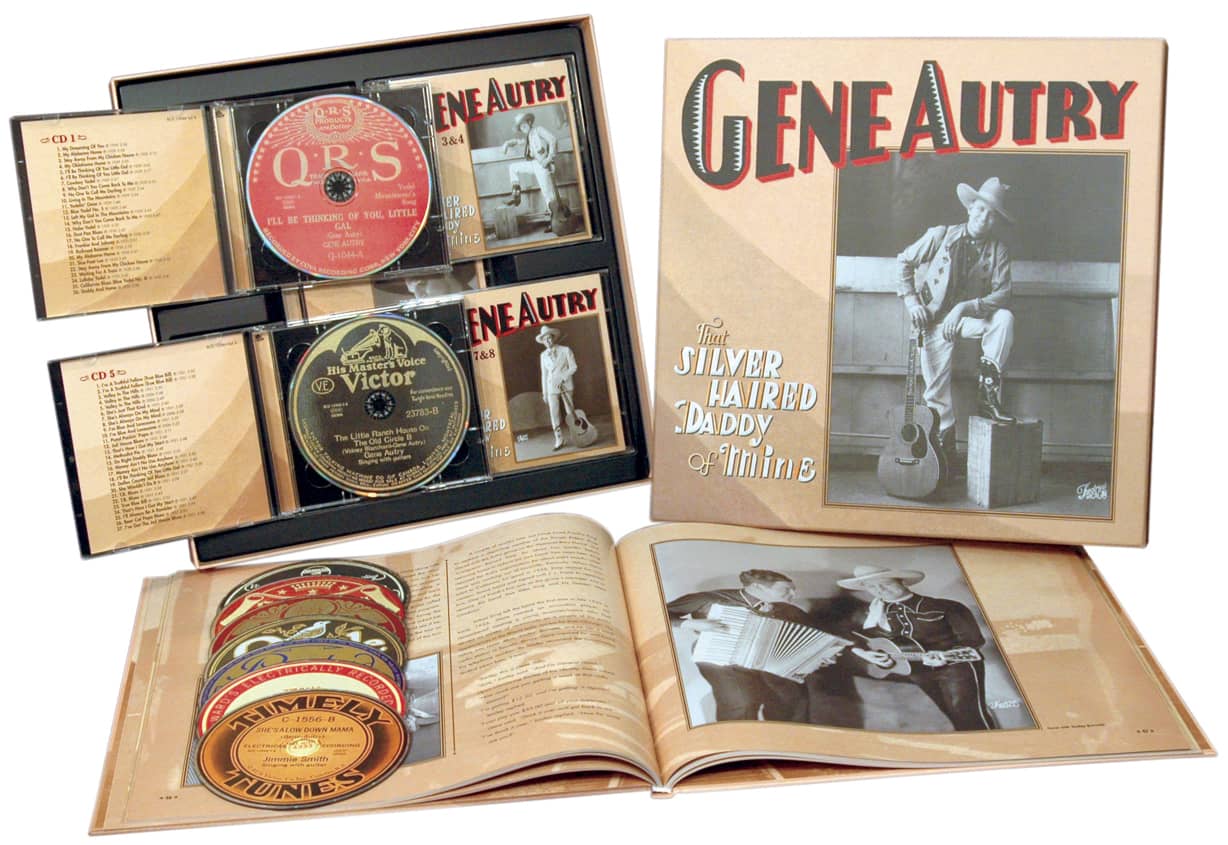 $16.92
Customers also viewed
Back In The Saddle Again (LP) 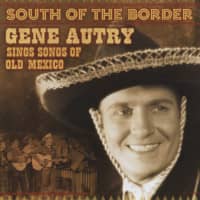 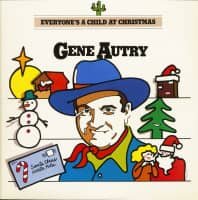 Tracklist
Autry, Gene - Back In The Saddle Again (LP) LP 1
01 Mississippi Valley Blues (& Jimmy Long)
02 Why Don't You Come Back To Me
03 Back To Old Smokey Mountain
04 Moonlight And Skies
05 Way Out West In Texas
06 Back In The Saddle Again
07 The Dying Cowgirl
08 My Old Saddle Pal
09 Riding The Range
10 The End Of The Trail
11 Old Faithful
12 The Last Round-Up