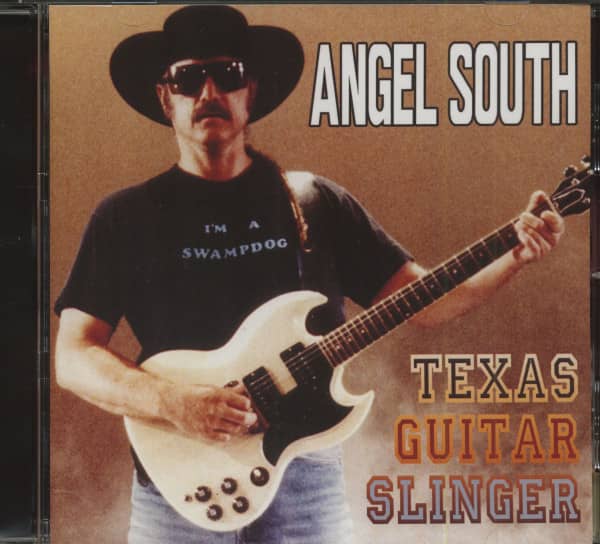 After playing guitar in bands with Janis Joplin, Johnny and Edgar Winter, and B.J. Thomas, South was recruited by trumpeter Bill Chase to join his jazz/rock band "Chase" as the main guitarist.
Bill Chase christened the guitarist with his stage name, "Angel South." South played so well that many articles were written about his outlandish performances.