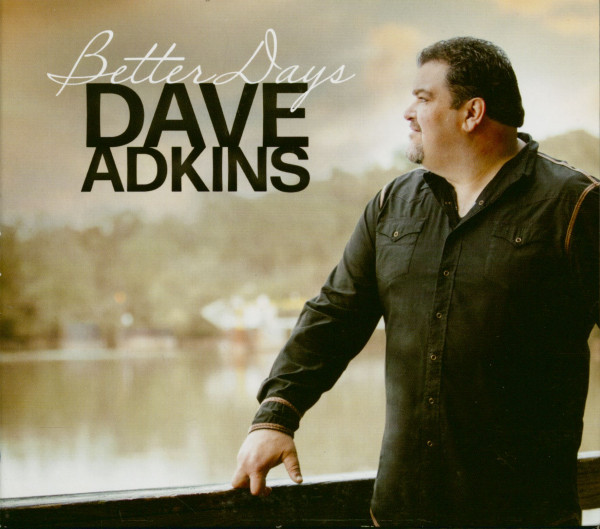 Dave continues his tradition of bringing bluegrass fans an incredible collection of music driven by his take-charge lead vocal and passionate delivery. May you join him and have Better Days ahead!

•Produced by Mark Hodges
•Mixed & mastered by Aaron Ramsey
•Dave Adkins is known for his raw and powerful vocals, clever songwriting, and entertaining stage performances.
•His song “Blood Feud” from his album Right Or Wrong has spent three weeks at Bluegrass Today’s Weekly #1 spot.
•Dave’s recording of “I Can Only Imagine” reached #1 four times on the Bluegrass Today Weekly Gospel Chart.
•His self-titled album released in 2016 debuted at #1 on the Billboard chart.