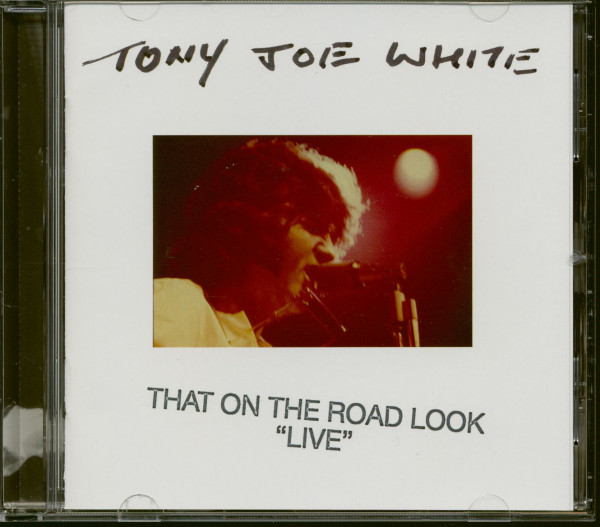 Tony Joe White: That On The Road Look - Live (CD)

The only live album recorded at Tony Joe White's peak…and it's never been available at retail before. Recorded in the fall of 1971 while TJW was opening for Creedence Clearwater Revival, this show became the proverbial "legendary lost live album," and for good reason: Warner Bros. recorded the concert on multitrack tape, fully intending it to be released. But for some reason lost to the mists of time, the album never came out until Rhino Handmade released it on CD in 2010 via their website.

Which means it never went to regular retail at all in any format, and that's a real shame, because you could make a good argument that it's the best Tony Joe White album of 'em all, with a set list to die for, a great band (featuring Duck Dunn on bass), pristine fidelity, and plenty of Swamp Fox attitude. 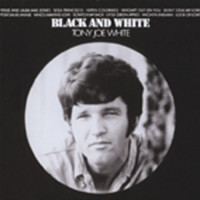 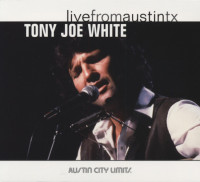 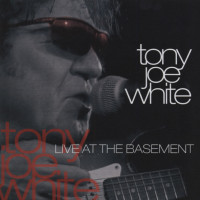 Tracklist
White, Tony Joe - That On The Road Look - Live (CD) LP 1
01 Roosevelt and ira lee
02 Another night in the life of a swamp fox
03 Rainy night in georgia
04 Mississippi river
05 Lustful earl and the married woman
06 Willie and laura mae jones
07 Back to the country
08 Travellin' bone
09 Stormy monday
10 My kind of woman
11 Polk salad annie
12 That on the road look
Funktionale