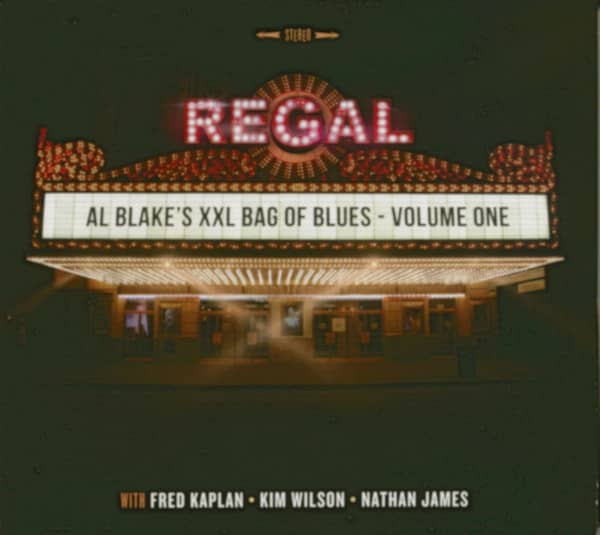 (Topcat) 29 tracks
Al Blake appeared in the mid '70s as the singer and harmonica player of the legendary Hollywood Fats Band. After the band split up, he played in various formations and recorded several albums under his own name.
This double CD features previously released and unknown recordings, all of which were recorded with a small line-up. A nice retrospective about one of the creative veterans from the West Coast.
Comes with a 12-page booklet with liner notes by David Mac and a discography commented by Al Blake.
Al Blake - voc, hca, gtr; Kim Wilson - hca; Fred Kaplan - piano.