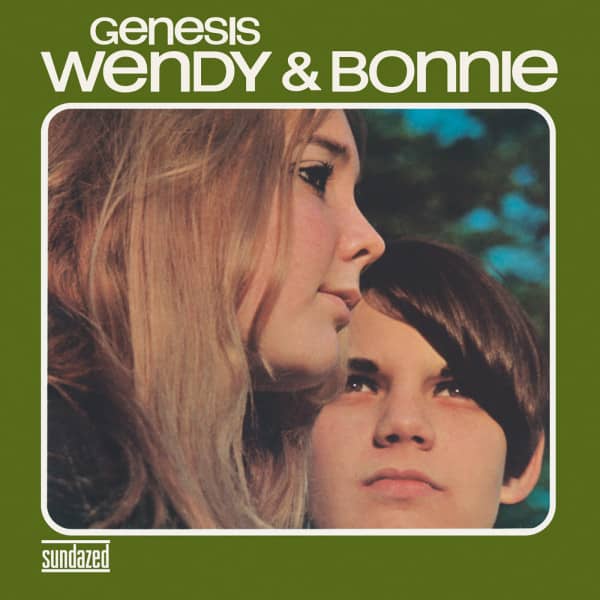 One of the most remarkable unheard albums of 1969, Genesis, the sole release by San Francisco-based sisters Wendy and Bonnie Flower, has emerged as an acclaimed pop-psych touchstone. Brimming with melodic confections and laced with radiant, sisterly harmonies, the set’s breezy Brazilian splashes and soft-rock strains convey a sophistication that belies the artists’ tender ages (Wendy, 17; Bonnie, 13). 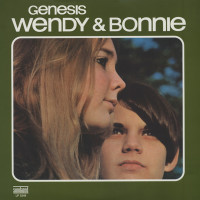 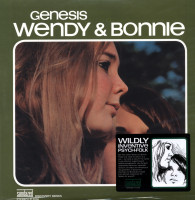