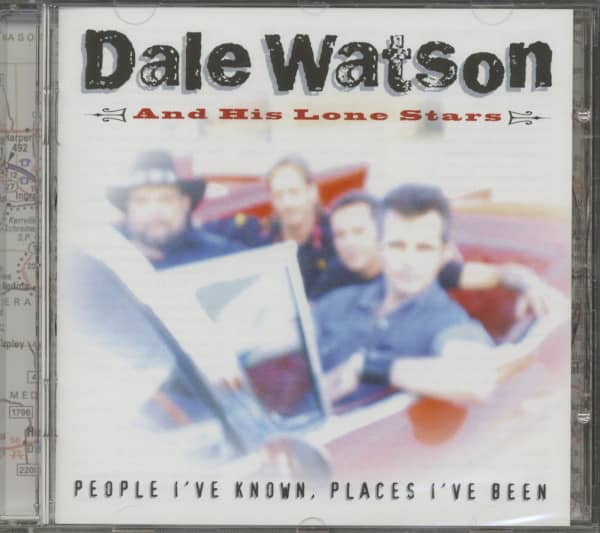 (CRS) 12 tracks - Country Music People Magazine Spotlight Album
Dale Watson never felt called to entertain truck drivers in stale beer-smelling bars on the highway. The guitarist and singer from Alabama has always considered himself a country innovator like Garth Brooks, Willie Nelson or the late Johnny Cash. At the age of 12 he began composing songs in his late thirties, two years later he entered a recording studio for the first time. After stops in California, Nashville and a supporting role in the movie "Things Called Love" (with River Phoenix), the progressive honky-tonk singer and guitarist now lives in Austin, Texas. There he also recorded his fourth album with his band Lone Star, in which the pedal steel guitarist Ricky Davis, bassist Billy Donahue and drummer Scott Matthews are engaged next to him. Dale Watson's comment on People I've Known, Places I've Been: "This record has a special meaning for me. I had the chance to travel around the world and meet wonderful people and other composers. Many of these people were so friendly and courteous that I immortalized them in the tracks of the album. I took the time to file each number so that the listener can understand the motives. Put the CD in your player, lean back and accompany me on a musical trip from Austin, Texas, to England, Germany and Australia". 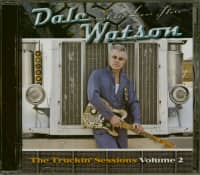 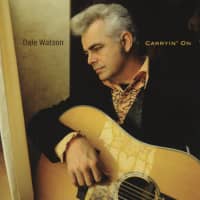 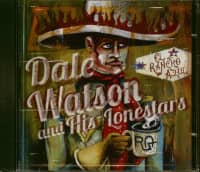 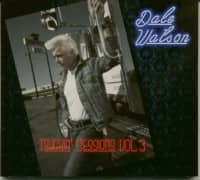