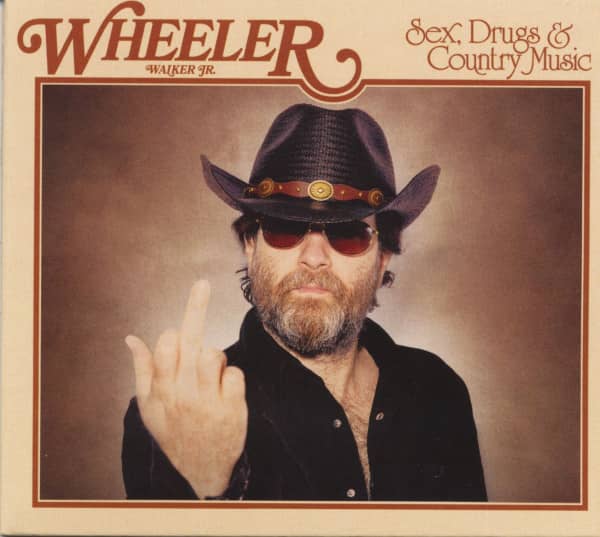 Benjamin Isaac Hoffman (born December 13, 1974), better known by his stage name and alter ego Wheeler Walker, Jr. is a U.S. comedian, actor, author, and musician As Wheeler Walker, Jr. Hoffman has released three albums of satirical country music riddled with profanity and sexually explicit lyrics. His first album, Redneck Shit, debuted at number nine on the Billboard Hot Country Albums chart and number one on the Billboard Top Comedy Albums chart, making it the first album in more than a decade to debut simultaneously in the top 10 of those charts. Despite the public outcry to silence the not-so-insignificant country star, Wheeler became the third most streamed country artist in the world during his retirement in 2021 - a fact that Nashville officials are trying to ignore.
To date, Wheeler has sold over one million records worldwide and racked up over five billion streams. 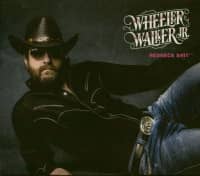 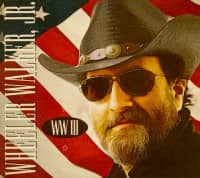