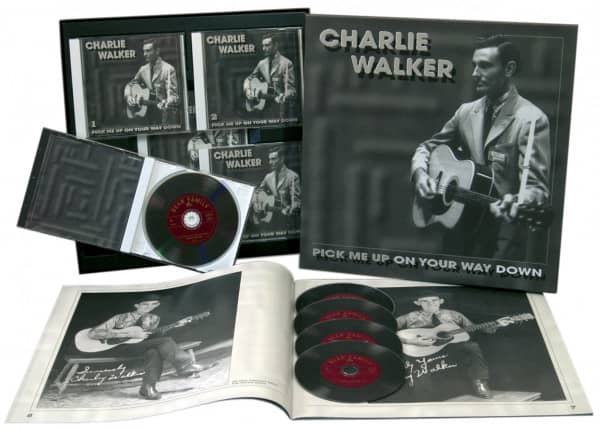 
The eldest of two boys, Charles Levi Walker, Jr. was born on November 2, 1926 in Copeville, Texas, about 35 miles northeast of Dallas. The family relocated to Nevada, Texas when he was still a baby. Walker recently reflected on those early years, "I was picking cotton before I could remember. When we were babies they’d put us up on a pallet under the wagon so the sun wouldn’t get us. Mother would pick on rows fairly close to the cotton wagon where she could keep an eye on us. As I got older and could walk and get around, I’d walk with them. I’d pick a handful of cotton and put in it Mama’s sack. Finally, at about age three or four, I graduated to a 12-pound sack. She took a 12 pound flour sack and put a little strap on the end so it would hang on my shoulder." Adds Walker, "We’d get there to the field about sunup and pick ‘til dark. Sometimes we’d have to strike a match to weigh our last sack of cotton." 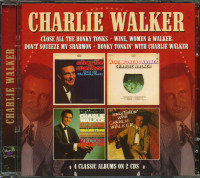