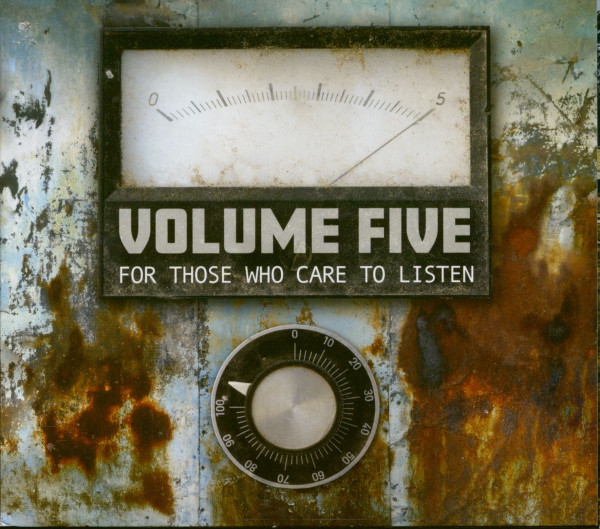 Volume Five: For Those Who Care To Listen (CD)

(Mountain Fever Records) 12 tracks - digisleeve
Hot off the presses from Mountain Fever Records is the newest project from 2017 IBMA Emerging Artist of the Year, Volume Five.  The band has been a fan favorite since they began 11 years ago and have chiseled out a unique identity for themselves in the bluegrass market leaving listeners craving more.

Article properties: Volume Five: For Those Who Care To Listen (CD)