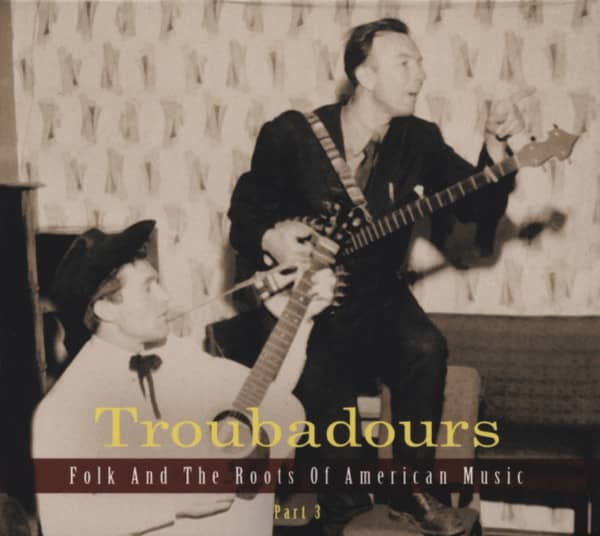 Along with folklorist Alan Lomax, Pete Seeger was a primary figure in seeding and shaping the American folk music revival. He never viewed himself as an entertainer, nor was he particularly comfortable as a solo performer. Yet his evangelical zeal for folk music and progressive social change inspired and nurtured three generations of singer-songwriters.

Born May 3, 1919 in New York City, Pete Seeger was the third and youngest son of Charles and Constance Seeger, instructors at the New York Institute of Musical Art. The couple divorced when Peter was eight years old. In 1932 Charles married his student, Ruth Crawford, now hailed as a major 20th century composer. The couple had four children; of them, Mike and Peggy Seeger also became significant figures in American folk music.

In summer 1936, Charles and Ruth took the 17-year-old Peter to the 'Mountain Dance And Folk Festival' near Asheville, North Carolina. The youth was fascinated by the square dances and especially Bascom Lamar Lunsford's and Samantha Bumgarner's driving five-string banjo styles. Seeger spent the next five years perfecting his own banjo technique.

After dropping out of Harvard University, Seeger became involved with folk music, labor organizing and politics. Alan Lomax encouraged the youth, hiring him to catalog race and old-time music recordings held by the Archive of American Folk Song in the Library of Congress. As Seeger's confidence and musical skills grew, Lomax invited him to participate on his CBS radio show. In March 1940 Seeger met balladeer Woody Guthrie at a New York fundraiser for displaced migrant workers.

However, People's Songs emerged as anti-Communist fervor grasped America. Many activists within the movement were or had been members of the American Communist Party. In 1948, People's Songs embraced the third-party Presidential bid of former Vice-President Henry Wallace, who advocated co-operation with the Soviet Union. Members who mistrusted the Communists broke away from the movement, while those who remained – particularly Seeger – became easy targets for right-wing zealots.

As their visibility rose, so did the ire of the watchdogs on the right. Harvey Matuso, a former People's Songs volunteer who fancied himself as a master of espionage, warned the FBI about the Weavers' Communist affiliations. 'Red Channels' cited Seeger for 13 Communist affiliations. Television appearances were cancelled when callers threatened sponsors with boycotts. The Knights of Columbus forced the Ohio State Fair to pull the Weavers' booking; the incident received national publicity. American Legion posts in various cities harassed nightclub owners that booked the Weavers. With each new Decca release, airplay dwindled. By 1952 the group formally disbanded, although it reunited sporadically for concerts after 1955.

Seeger resumed his solo performances, primarily in front of appreciative college audiences. He remained a target of right-wing super patriots. On August 18, 1955, Seeger was subpoenaed to testify before the House Un-American Activities Committee. A polite but hostile witness, he refused to answer questions about his personal and political associations. His stance led to a March 26, 1957, indictment for contempt of Congress. For the next five years Seeger was obligated to notify the federal government whenever he left the Southern District of New York. In March 1961 a jury found Seeger guilty and he was sentenced to 10 years in prison. The first four tracks in this collection were recorded during this period of uncertainty.

Oh, Had I A Golden Thread appeared on Seeger's 1960 Folkways collection 'Rainbow Quest.' Seeger later used it as the theme for his mid-'60s public television series. That album also yielded one of Seeger's best-loved songs, Where Have All The Flowers Gone. He wrote it in October 1955, basing it on three lines from a Ukrainian folksong Mikhail Sholokhov quoted in his 1934 novel 'And Quiet Flows The Don.' He introduced his three-verse version at an Oberlin College concert, sang it for about a year, then set it aside until he recorded it in 1959.

Joe Hickerson, later director of the Archive of Folk Song at the American Folklife Center of the Library of Congress, attended that Oberlin concert. Hickerson was an Indiana University folklore student in early 1960 when Folkways released Seeger's 'Rainbow Quest' album. He began singing Where Have All The Flowers Gone around Bloomington coffeehouses and hootenannies. Feeling the song was too short for audience participation, Hickerson wrote two additional verses followed by a repeat of the first verse. He introduced his expanded circular version the following summer at Camp Woodland, a progressive youth camp in New York's Catskill Mountains. At the end of the season, the staff and campers brought the song to New York City, where Peter Yarrow, Noel Stookey and Mary Travers learned it for their first album as Peter, Paul and Mary. The Kingston Trio learned it from them, beating them in the marketplace with a quickly recorded single. 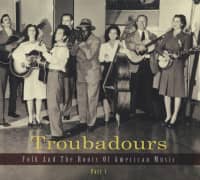 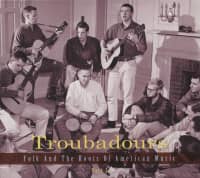 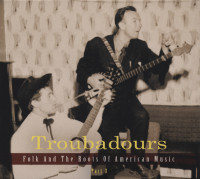 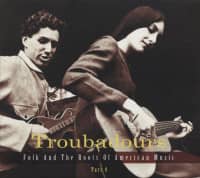