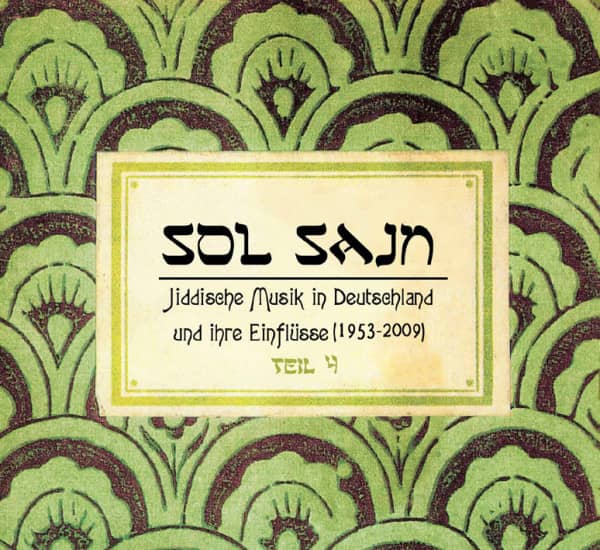 Jiddish Music, a synonym for vitality and diversity.

This new audio collection is unparalleled in many ways. The 12-CD anthology presents more than 240 recordings and is telling the whole story of post-war Jiddish music. In the 1960s, Jiddish songs were discovered by the folk music mo- vement. Later, the American Klezmer revival had a strong impact on the music, and today’s colourful Klezmer music scene has become an essential part of contemporary world music. This anthology also contains previously unrelea- sed live recordings by popular US American bands, made in Germany (The Klezmorim, Kapelye, Andy Statman Or- chestra, Brave Old World). Next to rare or even thought-to-be lost recordings, this set is offering surprising interpretations featuring musicians from all over the world, performing in Germany.

‘Jiddish Music in Germany’ is providing evidence of the international Klezmer scene’s playfulness, development and its strong influence on German bands and musicians. When Klezmer music became popular in Germany, the ground was prepared for the musical development and the revival of important groups like Brave Old World and The Klez- matics.

This collection was compiled and annotated by three Klezmer scene specialists: Dr. Alan Bern, one of today’s leading Jiddish music composers and performers, who was initial in influencing the Klezmer revival in the USA; Heiko Leh- mann, musician and founding member of ‘Aufwind’, and Dr. Bertram Nickolay who has initiated countless Jiddish culture projects. 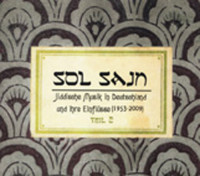 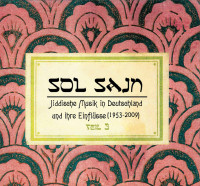