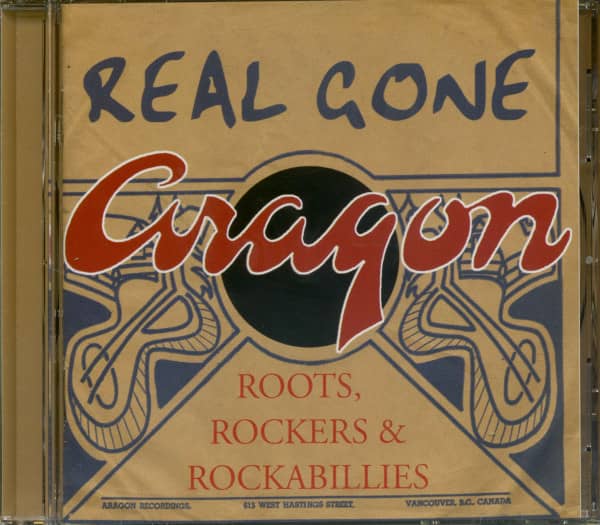 
Al Reusch was born Vernon Elvin Reusch in Yorkton, Saskatchewan. Through time, the second name became the first and Elvin became Alvin. There was no part of the music business that Al Reusch was not well acquainted with. He was a disc jockey, musician, band leader, distributor, record collector, music store owner, recording studio owner, music publisher, and of course the owner of Aragon Records.

The height of Al Reusch’s popularity as a dee-jay came in the late 1940s in Vancouver, British Columbia. His show 'Name It - Play It' was the hottest thing on local airwaves. Listeners were invited to call in with their requests, and he would play them within ten minutes. He was also the one to recommend that future local radio icon Jack Cullen be given a spot behind the microphone. He was quite proud of resurrecting Fats Waller's 1939 recording of Honey Hush in 1945 or 1946. "I made a hit!" he said. "Americans were coming up from Seattle to buy a copy".

Al Reusch was an accomplished musician. His instruments were the difficult-to-master clarinet, and alto sax (Johnny Hodges was his inspiration). Initially he played piano but switched instruments while in high school. A year later he started his first band, and, as it became popular, Al turned professional. Although he owned both a studio and record label, his modesty ensured that he only once appeared on record... and then not under his own name but simply backing a vocalist. He never recorded his own band. Al Reusch led a band for thirty years – from 1952 to 1982. He wrote many of his own arrangements. He was a distributor for World Artists, ABC Paramount and some smaller jazz labels.

When I first met 'Mr. Aragon', I asked him if he'd made a million bucks like Sam Phillips of Sun Records. He just laughed and said "No". Unlike Sam, Al didn't start his own publishing company 'til late in the day, and didn’t discover you-know-who. Al's big sellers were behind him when he started Aravan Publishing in 1966. In 1949, Al recorded the original (There’s) A Bluebird On Your Windowsill  by Don Murphy. It was made famous by Wilf Carter aka 'Montana Slim' throughout Canada. Tex Williams recorded it for the US C&W market (#11 on the 'Billboard' charts) and Doris Day made it a pop hit (#30). Doris' success generated a phone call to Al Reusch from a New York dee-jay who suggested that for a modest amount of moola he could really ride the record. Since Al had no part of the publishing action, this kind offer was rejected.

Al Reusch started the Aragon Recording studio in 1946, with two partners. In '48 when a Scottish piper wanted some of his own records, Al obliged him, and Aragon Records was born. Reusch bought out his partners in 1952, and from then on he was his own boss. In 1954, he went on a field recording trip. Western Canada had no recording studios, so Al went to the artists. He travelled as far as Thunder Bay, recording all the way.

Al Reusch passed away on February 14th, 2000 at the age of 86. Like it says in his obit: "He was a talented, kind and gentle man who will be greatly missed by all who knew him". 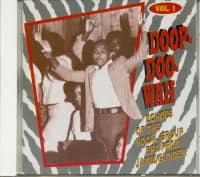