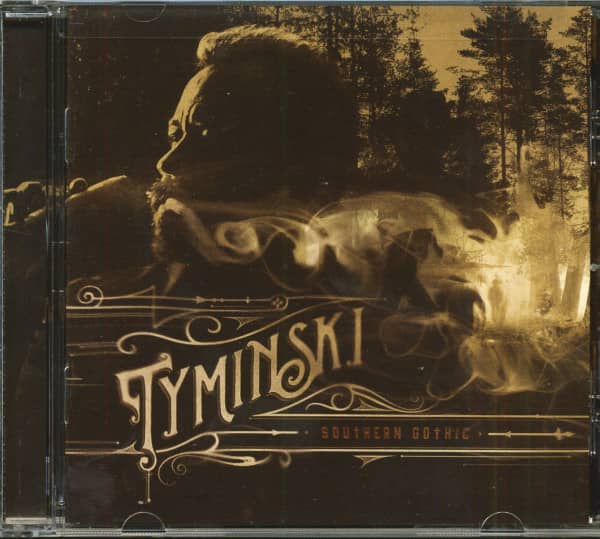 He is actually regarded as an advocate of bluegrass. On his first two albums the number of other musical instruments than guitar, banjo, double bass, fiddle and drums is kept within narrow limits. Tyminski's first works are genuine, grounded and do not deny their roots. With "Southern Gothic" the musician is now breaking new ground. More pop, more electronic sounds, without wanting to break the old rules. But is that possible at all?
Maybe it was Tyminski's collaboration with Avicii in 2013 that prompted him to give his work a new direction. The song "Hey Brother" became a megahit, his voice world-famous. According to the biography on his own website, he has been trying to find a new sound for quite some time. With "Southern Gothic" he would have finally succeeded. One cannot deny this assertion.