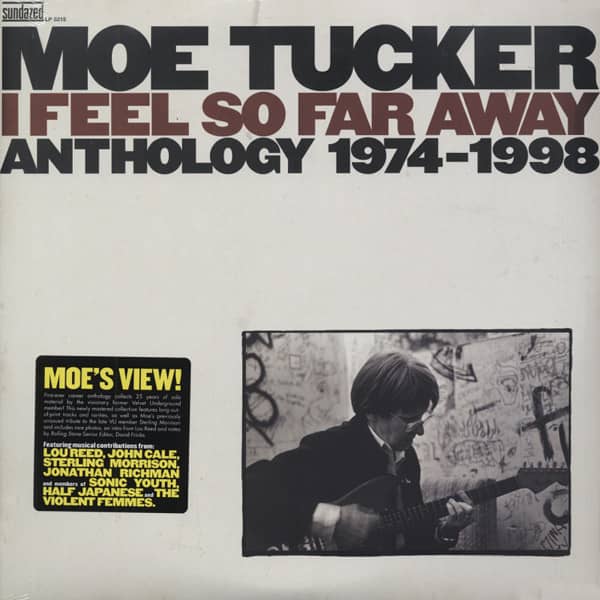 Please inform me as soon as the product is available again.
$62.19 *


First-ever career anthology spanning three decades of solo material by visionary Velvet Underground member! As one quarter of one of the most influential bands of the twentieth century, Maureen 'Moe' Tucker's work in the Velvet Underground created a template for all rock drummers that followed. Even today, Moe's primal, tribal rhythms can be heard in countless songs from artists around the globe. Her no-nonsense style'spare kit, no drum stool, almost no cymbals'conveyed an urgency and an honesty that was the foundation of the band's sound.

In a patchouli-soaked world of 20 minute double-bass drum solos, Moe kept it simple, direct and to the point. As Lou Reed put it, 'She's the driving force. The hardcore heart of the Velvets' mindset.' Following her tenure with VU, Moe emerged as a solo artist, building a body of work that stretched over three decades. Ranging from home recordings to collaborations with members of Sonic Youth, Violent Femmes, Half-Japanese and her former band, the songs cover a gamut of styles but all bear the unmistakable thumbprint of their creator. Released by various independent labels on LPs, EPs, singles and compact discs, collecting her catalog has been a daunting task.

This compilation finally gathers those far-flung tracks in one place. More than just a drummer, Moe is a multi-instrumentalist, playing guitar, bass, sax, keyboards, harmonica and whatever else the song might need. For prime examples of her DIY recording technique, check out her rendition of Chuck Berry's 'Around and Around' and her Bo Diddley tribute 'Ellas,' both originally found on her debut LP Playin' Possum. Recording that album at home on a four-track tape recorder allowed Moe to reconnect with her rock roots and eventually led to a return to live performing. Moving to Douglas, Georgia as a single mother in the early '80s greatly impacted her songwriting.

Themes of workaday blues and tough times are reflected in songs like 'Spam Again' and 'That's B.A.D.' Loss is also a recurring topic, as in 'Andy,' a touching tribute to the late Andy Warhol. However, it is not all darkness and melancholia. Bursts of exuberance in songs like 'Hey Mersh!' and her loving cover of 'Bo Diddley' radiate infectious joy. Moe also faces the VU legacy head on, reinterpreting seminal tracks like 'Heroin,' 'I'm Waiting for the Man,' 'Pale Blue Eyes' and 'I'm Sticking with You' and making them her own. Of all the former Velvets, Moe's solo work is perhaps the most direct continuation of the band's sound and structure. She never lost her love for pure, lean rock and roll. You might even say it saved her life. This collection has been mastered by Sundazed's Bob Irwin and includes notes by David Fricke. Available on three LPs or two compact discs, Sundazed is honored to present this first-ever career anthology for an uncompromising artist of remarkable tenacity and vision. 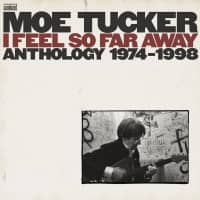 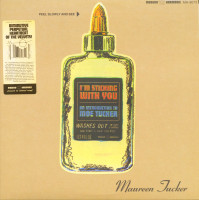