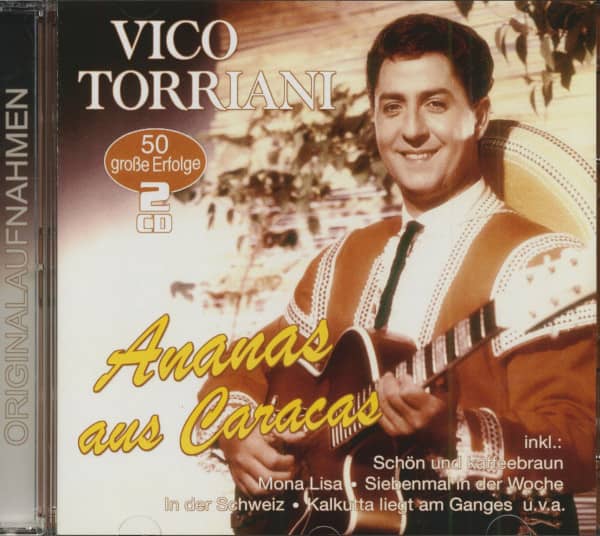 (MusicTales) 50 tracks
Vico Torriani was born on 21.09.1920 in Geneva, Switzerland.
He spent his youth as the son of a ski instructor in St. Moritz. Already during his training as a cook he performed as a singer.
1949 he had his first big success with -Addio, Donna Grazia

Vico Torriani was a frequent guest on German television.
First in Switzerland, then also in Germany he got his own TV shows like -Grüezi, Vico-, -Die Vico-Torriani-Show- and his most successful show: -Der goldene Schuss-.

In the middle of the 60's it became a bit quieter around him, but in the 70's he had greater success with folk music again. His greatest success -La Pastorella

Vico Torriani was one of the most popular German-speaking singers of the 1950s and 60s. 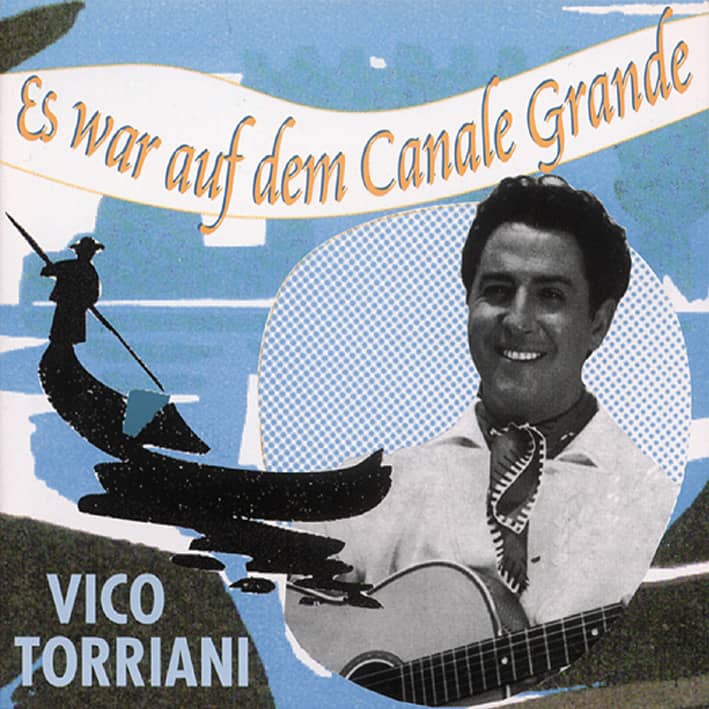 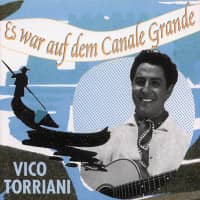 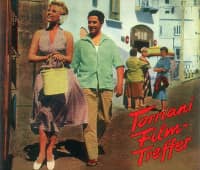 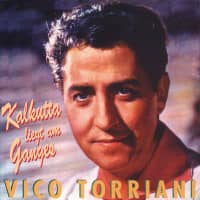 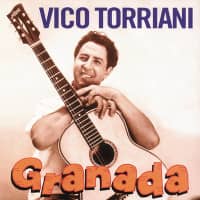