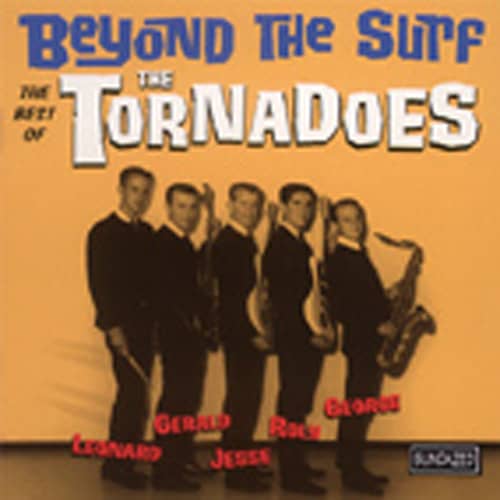 TORNADOES: Beyond The Surf

CD on SUNDAZED RECORDS by TORNADOES - Beyond The Surf

Nobody from the tidal wave of surf combos inundating Southern California in the early '60s did it any gnarlier than the Tornadoes, in hot water immediately for titling an early single 'Shootin' Beavers.' Our new release collects the best of the group's material from their ultra-rare album and scarce singles, plus adds 3 vintage, massive reverb swats that have remained unissued for over 35 years! A total of 18 tracks-plus an onboard gab-session (with all five of the original members) gives irrefutable evidence why Quentin Tarantino spotlighted the boys' 'Bustin' Surfboards' to accompany the comic book mayhem in Pulp Fiction.

Article properties: TORNADOES: Beyond The Surf 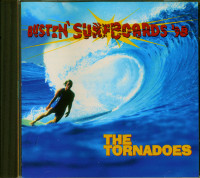 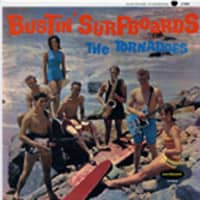 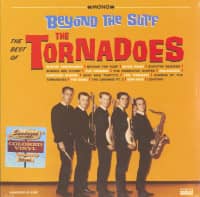