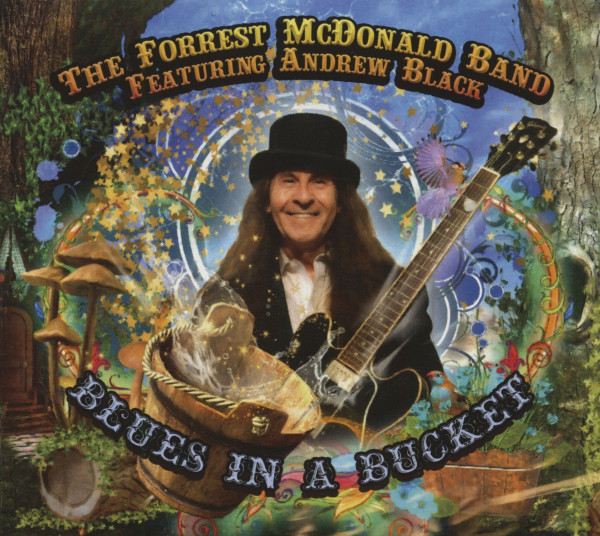 (World Talent Records) 11 tracks - digipack
Forrest McDonald is an accomplished guitarist and this is his fifteenth album. Originally from New England, Forrest worked in California for several years but moved to Atlanta in the 90s.

This last album was recorded in Georgia with the current line-up of his band:

Forrest wrote all the songs, with the help of three different authors, including former band mates Raymond Victor and Bob Zinner.