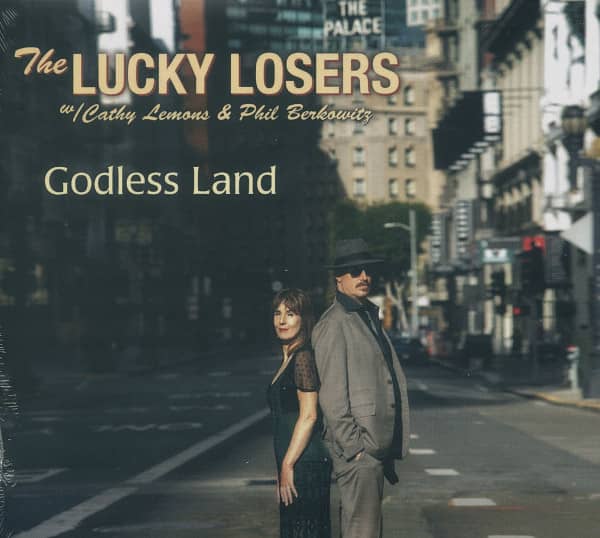 After winning the "Best Blues-Soul Artist" Independent Music Award for their previous album "Blind Spot" in 2019, vocal duo Cathy Lemons and Phil Berkowitz (supported by an all-star band) take you on an opulent musical journey through the lecherous, jazzy blues of the late 1920s, the jump-swing era of the late 1950s, the Chicago and Tin Pan Alley music of the 1960s and finally the sweet R&B/soul of the early 1970s.

There is an enchanting balance between Berkowitz's seductive, introspective songwriting and Lemons' crass, insightful commentary on today's challenging times.