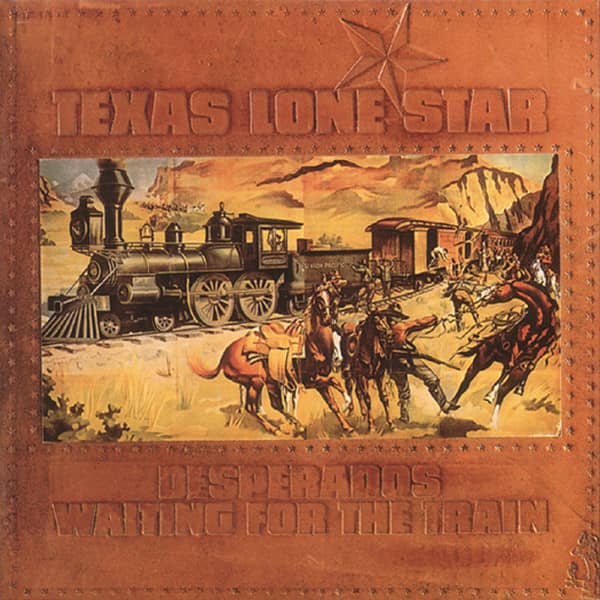 This article is deleted and can no longer be ordered!
Please inform me as soon as the product is available again.
P Secure bonuspoints now
Description Review 0
Description
1-CD with 24-page booklet, 11 tracks. Playing time approx. 42 mns. -- 'Desperados Waiting For... more
Close menu

1-CD with 24-page booklet, 11 tracks. Playing time approx. 42 mns. -- 'Desperados Waiting For The Train' features songs by such Texas luminaries as Willie Nelson, Guy Clark, Waylon Jennings, Willis Allan Ramsey and others. On release, this LP earned accolades like 'legendary' and 'pioneering.' The group was created in 1975 by Houston-born Rich Helt and Ulli Möhring from Oldenburg, then a member of the Emsland Hillbillies. The following year they were joined by multi-instrumentalist Bryan Seegers from Chicago via Houston. Hermann Lammers-Meyer quested on steel guitar. Following a successful summer tour in 1977, 'Desperados Waiting For The Train' was co-produced with the Emsland Hillbillies, and was immediately acknowledged as an authentic and original contribution to the Outlaw movement. It's a Top 10 favourite album among many of those who own the original, and now it's back on CD with a newly researched booklet and previously unpublished photos!