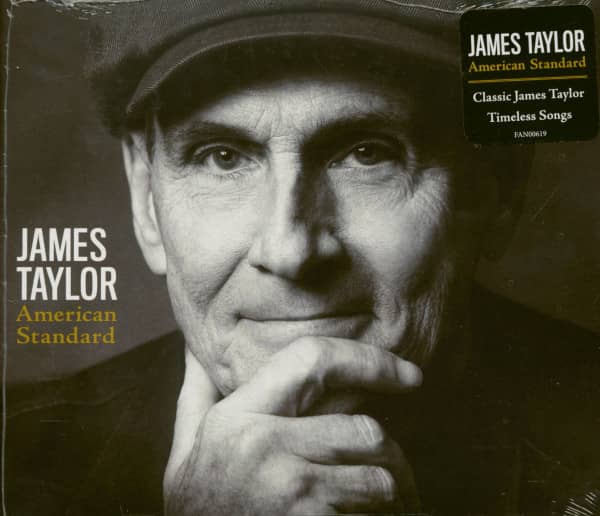 His release break lasted a good five years. The last time he released 'Before This World' in 2015 was the first number one album of his impressive career.

American Standard' is already the 19th solo work of the musician and composer. The title reveals: It is a collection of American standards, which Taylor has given a very personal new interpretation with his guitar and his unmistakable voice. He was supported by producer Dave O'Donnell and guitar virtuoso John Pizzarelli.

A total of 14 tracks are waiting on the record. Some of them were originally written by Rodgers and Hammerstein, for example from famous musicals like My Fair Lady, Oklahoma, Carousel or Showboat.

Only a few artists succeed in recreating already famous songs and making them their own. James Taylor has succeeded. American Standard is the impressive proof. 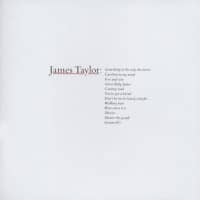 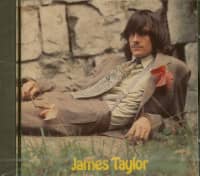 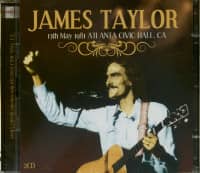 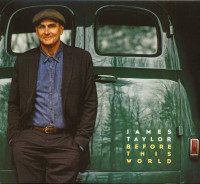 Tracklist
Taylor, James - American Standard (CD) CD 1
01 My Blue Heaven
02 Moon River
03 Teach Me Tonight
04 As Easy As Rolling Off A Log
05 Almost Like Being In Love
06 Sit Down, You're Rockin' The Boat
07 The Nearness Of You
08 You've Got To Be Carefully Taught
09 God Bless The Child
10 Pennies From Heaven
11 My Heart Stood Still
12 Ol' Man River
13 It's Only A Paper Moon
14 The Surrey With The Fringe On Top
Funktionale