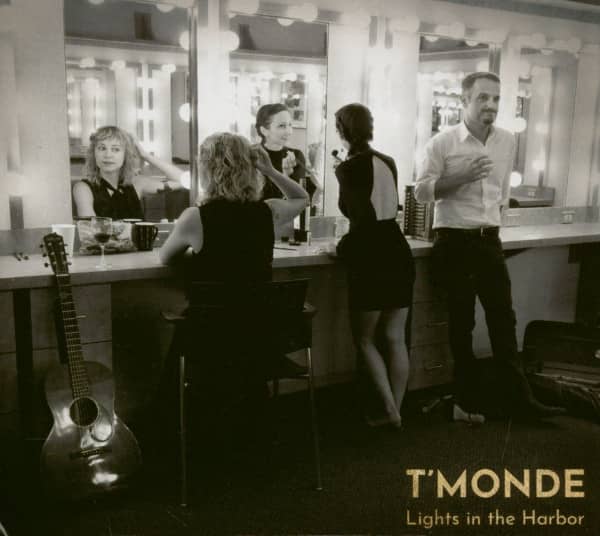 T'Monde: Lights In The Harbor (CD)

Coming together in 2011, T’Monde has traveled all over the United States and the world showing that this small band can produce a big sound. This is made very clear in their latest album, “Lights in the Harbor”, on Valcour Records. Whether it be with their instruments or their voices, these three continue to showcase their unique sound that is unmatched in Cajun music today. 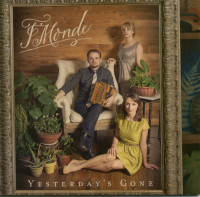