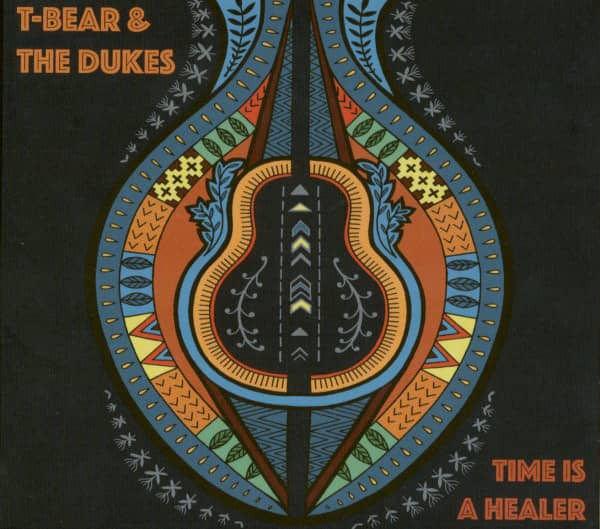 Article properties: T-Bear & The Dukes: Time Is A Healer (CD) 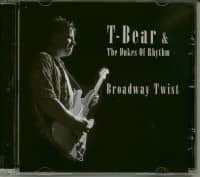 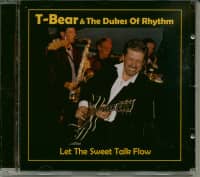 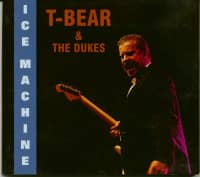