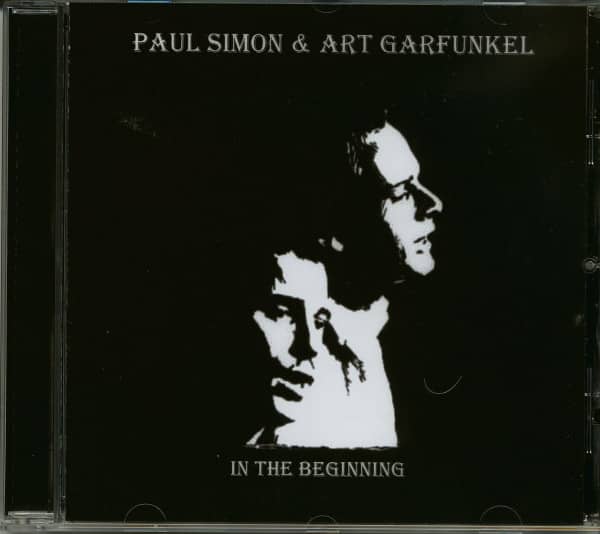 Simon & Garfunkel: In The Beginning (CD) 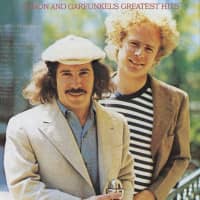 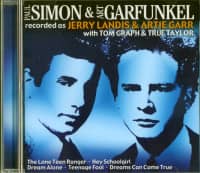 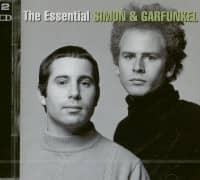 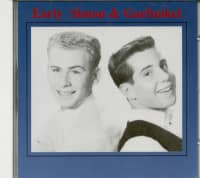