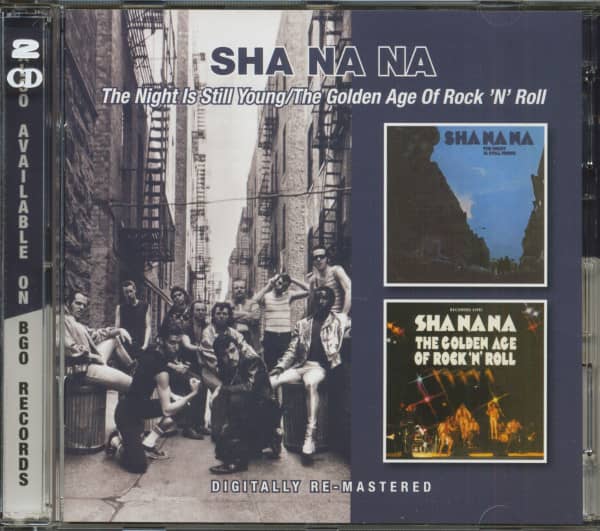 The two albums from 1972 and 1973 were originally released on the label Karma Sutra. The albums contain Sha Na Nas versions of rock'n'roll classics and one or two originals by producer Jeff Barry. The Golden Age Of Rock'N' Roll' was a US Top 10 album. Digitally remastered, repackaged and with new liner notes. 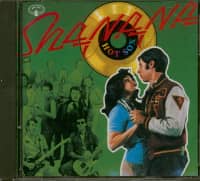 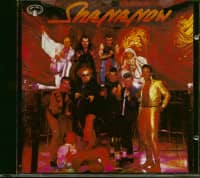 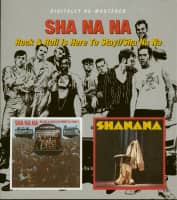 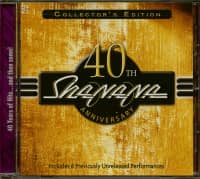