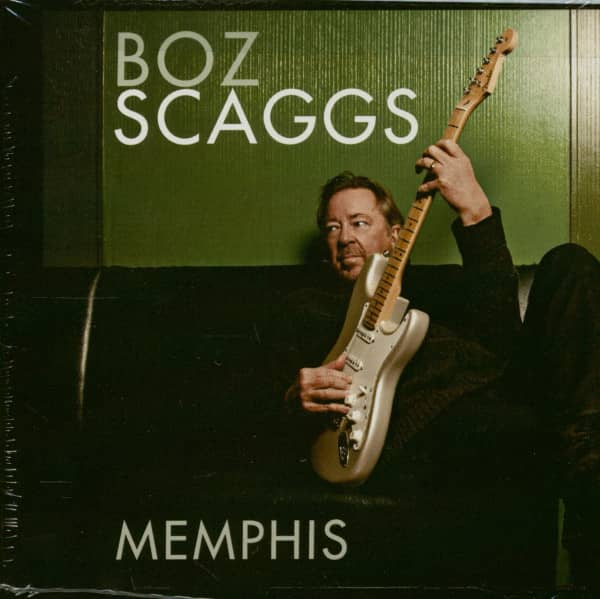 William Royce "Boz" Scaggs began a long and storied career in 1965 with the release of his first solo recording Boz. Scaggs quickly developed into an iconic singer songwriter cutting his teeth playing with Steve Miller on several highly successful projects and honing his rock and R&B chops working with the likes of the Muscle Shoals Rhythm Section and Duane Allman. Scaggs hit it big in 1976 achieving multi-platinum success with Silk Degrees and its follow ups. Scaggs continued on a lauded and multi-genre musical journey to the present day. He and his band continue to tour worldwide and Scaggs also performs alongside Donald Fagan and Michael McDonald in their band billed as The Dukes of September.

Raised in Texas with an abiding respect for a wide spectrum of American roots music, Scaggs has combined rock, jazz, R&B and blues to create a trademark sound. With an extensive and distinctive career that has spanned 30 years and many accolades, Scaggs continues to prove himself as one of music's most creative and original artists.