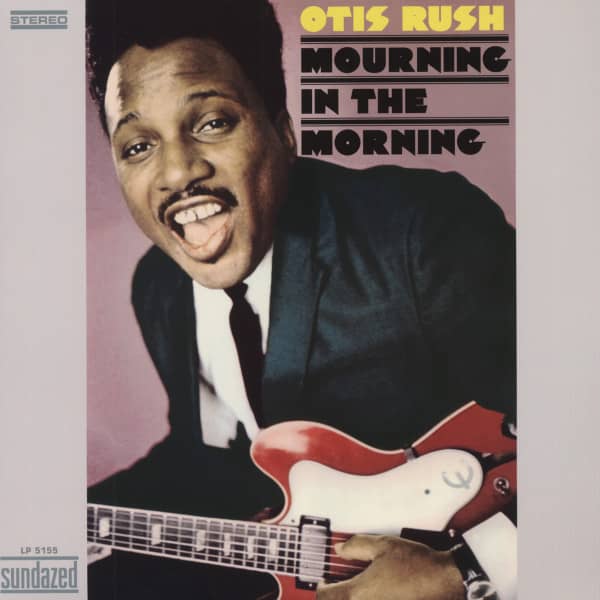 Please inform me as soon as the product is available again.
$32.87 *

For Mourning In The Morning, his 1969 album debut on Atlantic Records, southpaw blues guitar legend Otis Rush journeyed from his Chicago home to Fame Recording Studios in Muscle Shoals, Alabama—a burg best known for seminal soul platters. Backed by a horn-powered band that included a young Duane Allman on rhythm guitar, Otis’ slashing axe and anguished vocals glowed on the tortured “You’re Killing My Love,' remakes of his Cobra Records classics “My Love Will Never Die' and “It Takes Time,' and a stunning revival of B.B. King ’s “Gambler’s Blues.' Half the set consisted of new compositions from producers Mike Bloomfield and Nick Gravenites, and Rush’s mile-wide string bending on a shimmering instrumental version of Aretha Franklin’s “Baby I Love You' is utterly breathtaking. 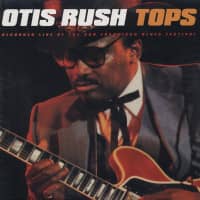 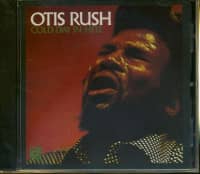 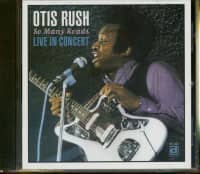 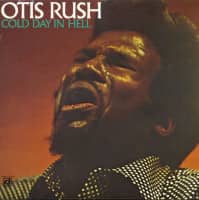